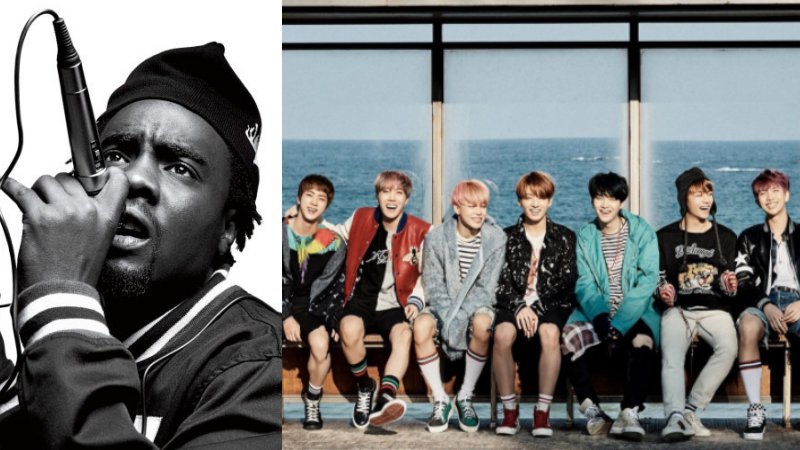 It appears as though rapper Wale will be collaborating with BTS very soon!

Wale responded that he’ll be meeting them in a few weeks! It looks like they will be meeting in Korea and a potential collaboration might be in the works.

I'll be wit the bros in a few weeks on their side of the ? the
??x the ARMY https://t.co/LfjQzXRw4n

The rapper previously showed his love for his BTS and fans have been eagerly anticipating a collab.

Are you excited for the potential collab?

BTS
Wale
How does this article make you feel?