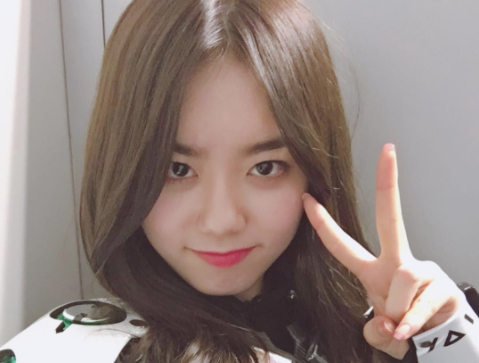 Kim Sohye Talks About Her Acting Goals And Role Model

Former I.O.I member Kim Sohye opened up about her goals in acting at an interview on February 16.

“I want to continue acting from now on, but I’m still lacking in many aspects. I don’t have much confidence in myself, but I hope someday I’ll be satisfied with my acting. I’m a bit more sensitive because there’s a lot I want to achieve,” she revealed.

She then chose Chun Woo Hee as her role model, saying, “I became her fan after watching the movie ‘Sunny.’ Just like her, I want to play a memorable character for which I can let myself go. I’m going to practice hard.”

Meanwhile, Kim Sohye made herself known through Mnet’s “Produce 101.” Ranking at No. 5, she made an official debut with I.O.I last year and wrapped up those activities last month.