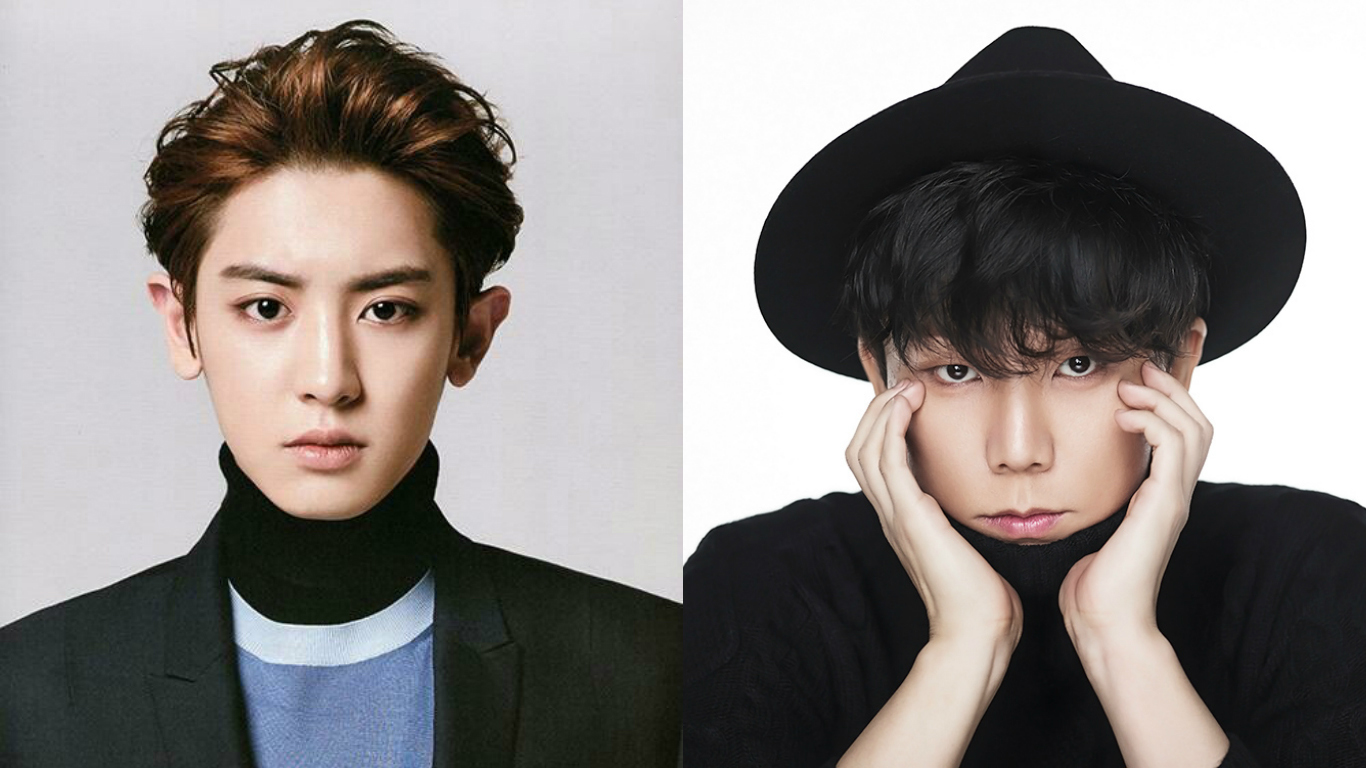 It has been reported that singer Junggigo and EXO’s Chanyeol are working together on a song titled “Let Me Love You.”

Anticipation for the song is growing as the two artists became good friends in an unexpected way. Fans noticed that Chanyeol and Junggigo both posted similar photos on their respective social media accounts, so the fans began to jokingly comment “Lovestagram” on the two posts. 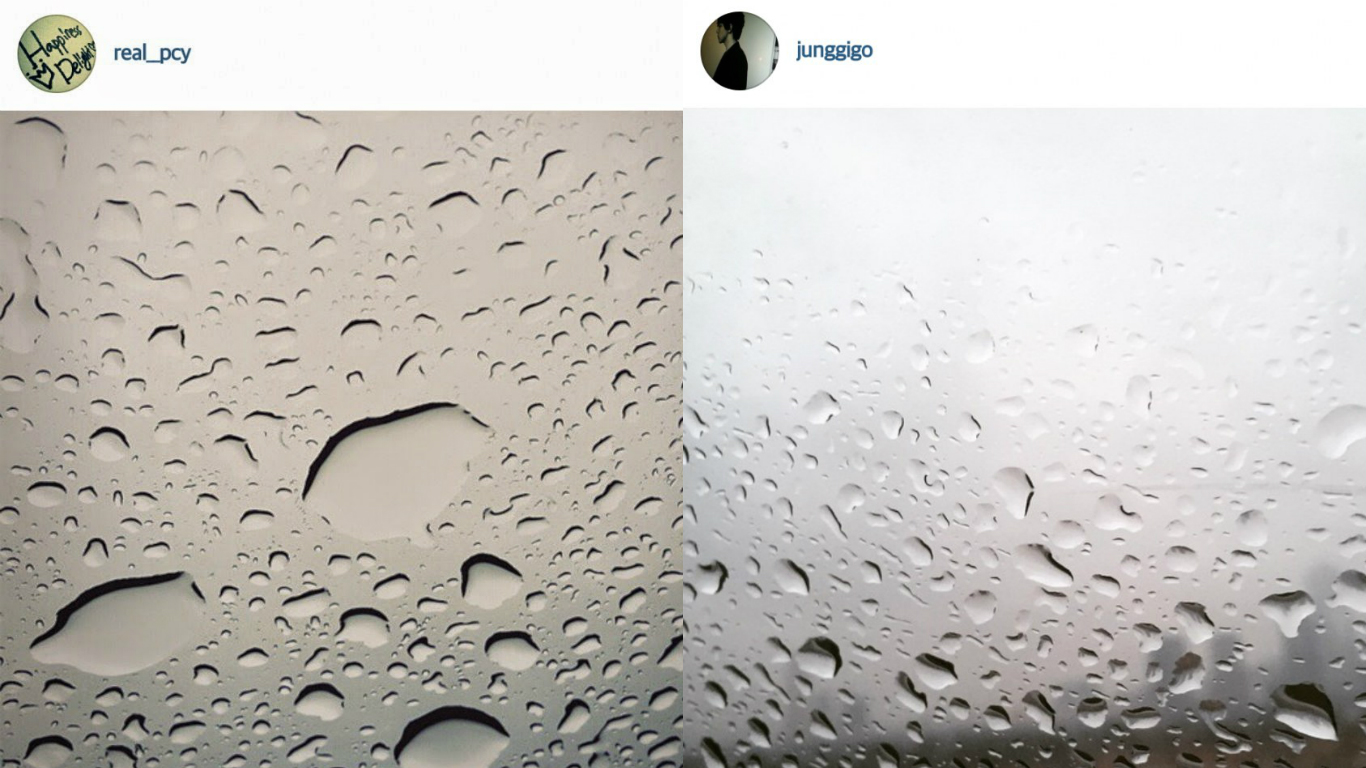 The two artists became friends on SNS through this incident and continued to grow close afterwards. The two have even attended each other’s concerts to show their support. A recent post on Junggigo’s Twitter teased at the collaboration between him and Chanyeol.

Furthermore, Starship X, Junggigo’s management agency, posted an official teaser for the collaboration song on the agency’s Twitter account on February 16. The teaser image reveals that the song will be released at midnight KST on February 23.

Chanyeol and Junggigo have reportedly been working very diligently on the new song, as expectations are high for the collaboration between the two talented artists.

Are you excited for their collaboration?