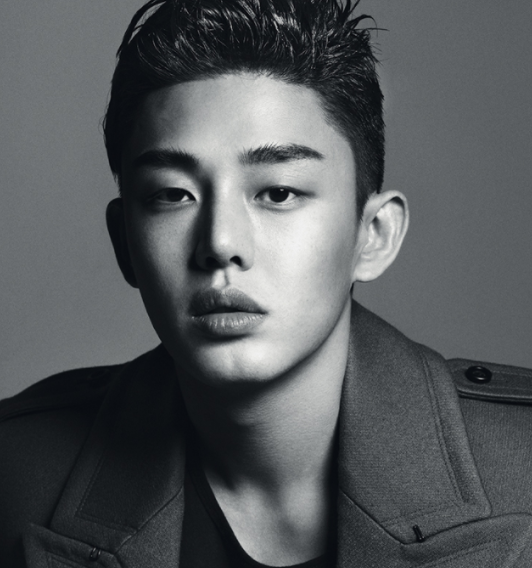 Yoo Ah In, who was recently diagnosed with a benign bone tumor, has provided more details on his recent diagnosis. However, despite the clarifications, misunderstandings have also risen due to misleading reports.

On February 16, a source from Yoo Ah In’s side stated, “It is true that he received a bone tumor diagnosis. It is not malignant, but benign. There are no difficulties in his day-to-day life. We are watching his prognosis. We never said that he was “battling his illness,” and we don’t know where that phrase came from.”

The source continued, saying, “Yoo Ah In’s health is currently okay. His medical condition is not severe. We hope there will be no more misunderstandings regarding his diagnosis. It is true that he has a fracture, but it is a different story from his bone tumor. There are some opinions that say the two are completely unrelated. There is nothing hugely abnormal about his health.

“Yoo Ah In is classified as someone who will be re-examined by the Military Manpower Administration and is waiting for his re-examination. He is simply following the administration’s procedures. We ask that you refrain from any broad interpretations or incorrect diagnoses.”

Meanwhile, one media source used a quote from a hospital source, saying that Yoo Ah In was diagnosed with a bone tumor and was battling an illness. Since then, rumors of Yoo Ah In “battling his disease” started to spread. However, the agency stated that they never used the phrase to describe his diagnosis.