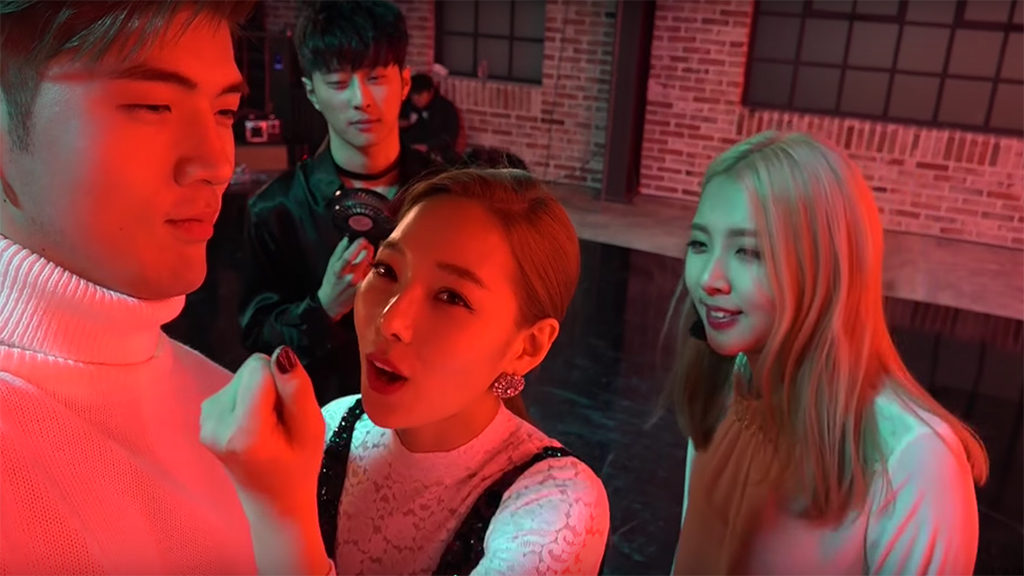 On February 16, the group followed up with a making video of the shoot for the music video. In the video, fans can see a different side of the usually charismatic K.A.R.D, as they act silly and joke around between takes.

The new release has made K.A.R.D trend worldwide with the hashtag #KARDDontRecall and fans are raving about the song and its beautiful music video.