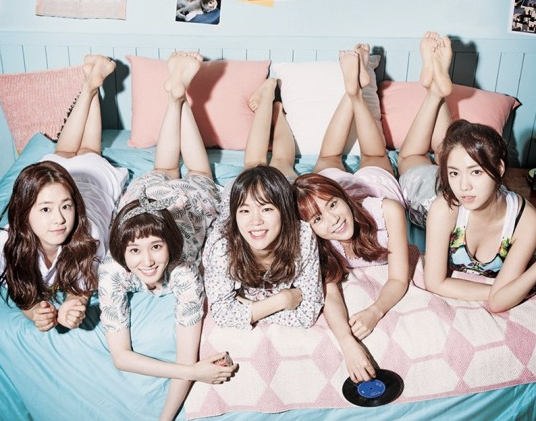 JTBC’s “Age of Youth” is getting a highly anticipated second season!

On February 16, a source from JTBC’s drama department revealed, “We will be producing a second season for ‘Age of Youth,” but we are still in the planning stages. The exact air date is not confirmed yet.

Regarding the cast, they added, “We are still coordinating the appearance of actors from season one like Han Ye Ri, Han Seung Yeon, Park Eun Bin, Park Hye Soo, and Ryu Hwayoung. We are hoping all of them will continue to appear in ‘Age of Youth.”

“Age of Youth” tells the story of five female university students living in a share house. They are different in every way, from their appearances, personalities, and majors to their preferences in men and dating styles. The drama was well-received for its realistic portrayal of common concerns of people in their twenties, like dating and finding a job.

Will you be watching the next season of “Age of Youth”?