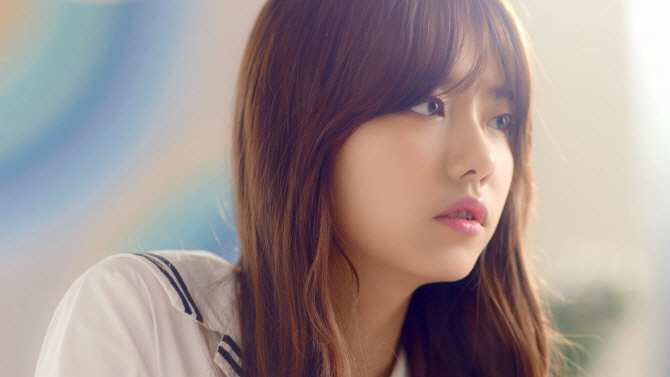 Kim Sohye Is Positive That I.O.I Members Will Reunite In 5 Years

Kim Sohye participated in an interview on February 16 and talked about how she is sure that I.O.I members will be together again in five years.

During the interview, the singer said, “There will never be a case where we won’t meet again.” She joked, “If there is a member like that, she would be betraying us all,” and laughed.

Kim Sohye further expressed her opinion, “I believe all the members would meet up without a doubt. ‘Five years later’ could’ve been meant as a joke or actually sincere, but that ‘five years later’ is crucial for us right now. It’s what we want and what the fans want.”

The idol had a hopeful future in mind for all the members, saying, “I think every member will be shining brightly five years later. By that time, I hope we’re at a place in our lives where we can just say, ‘I’ll be right back’ and come to meet each other.”

Kim Sohye
I.O.I
How does this article make you feel?