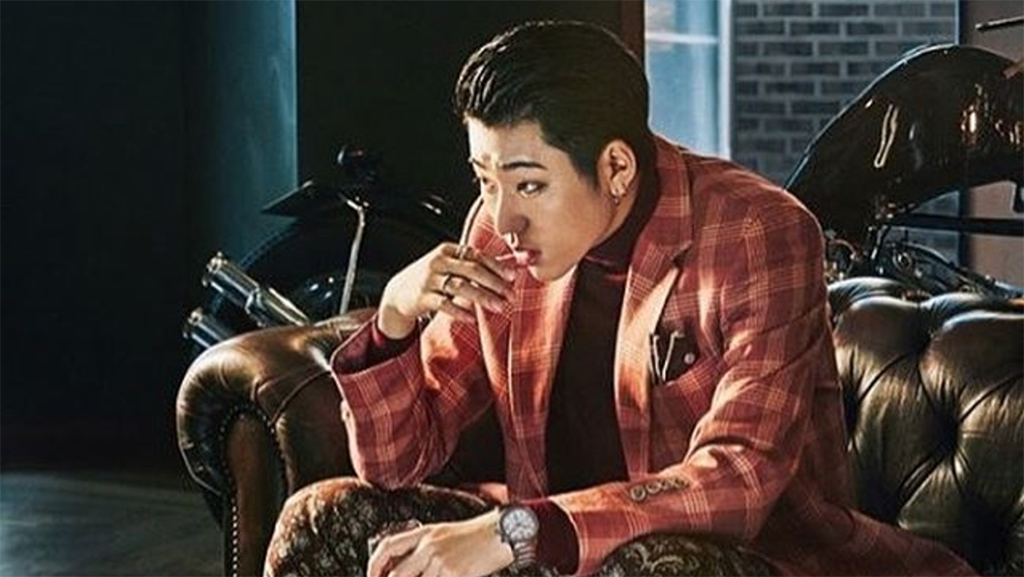 Previously, it was revealed that Block B’s Zico and singer-songwriter Yoon Jong Shin would be collaborating on a song together.

Zico has been receiving a lot of attention lately as a young artist. His music spans a large range of genres, including urban R&B and hip-hop, and he has personally produced many successful songs, both for his own solo promotions and for his group Block B as well.

Zico was recently recognized by the Korea Music Copyright Association (KOMCA) for his influence on the industry as an artist and producer.