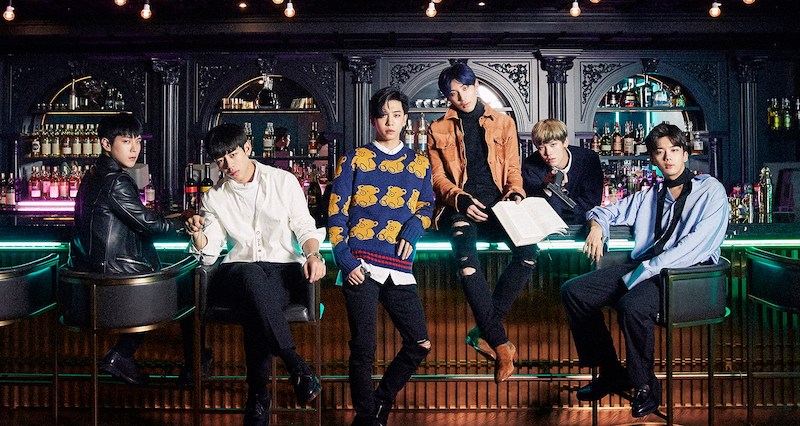 After releasing some mysterious teaser photos that got fans theorizing, B.A.P has now confirmed that they’re gearing up for a comeback!

On February 16, the group announced via a comeback schedule poster that they will be releasing a new single album entitled “Rose” on March 7. It looks like the code “#FF0000” that has been used as part of their teasers so far (and is the hexadecimal value for bright red) may have been a hint at the red rose symbol! 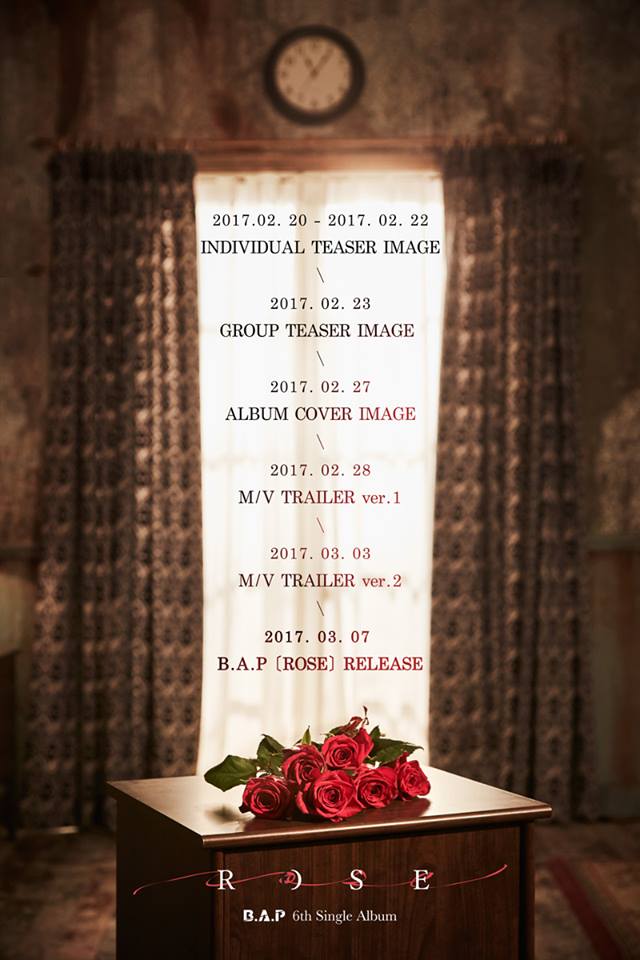 B.A.P made their debut in 2012 under TS Entertainment, and most recently released their full album “Noir” last November.

Are you excited for this comeback by B.A.P?

Update: This article has been edited to correct B.A.P’s debut date.