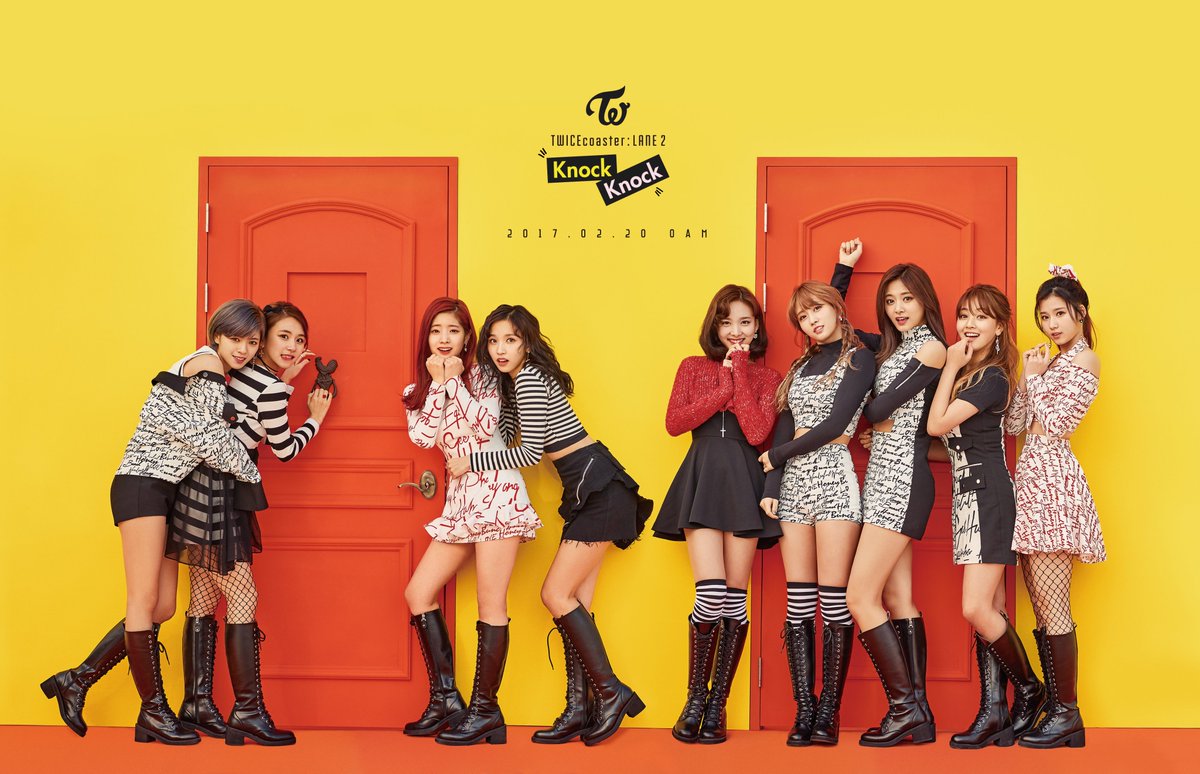 TWICE will be recording a guest appearance on “Yoo Hee Yeol’s Sketchbook” on February 21.

The group will be coming back with their special album “TWICEcoaster: LANE 2” on the day before, and appear on this show as their first variety show since their comeback.

This episode of “Yoo Hee Yeol’s Sketchbook” features artists performing songs that they want to play for people in their 20s. The show has been having these concept-driven episodes every month. For February, the show has a fantastic line-up of various stars in addition to TWICE, including John Park, Akdong Musician, Thomas Cook, Kim Jong Min, and Sweet Sorrow. 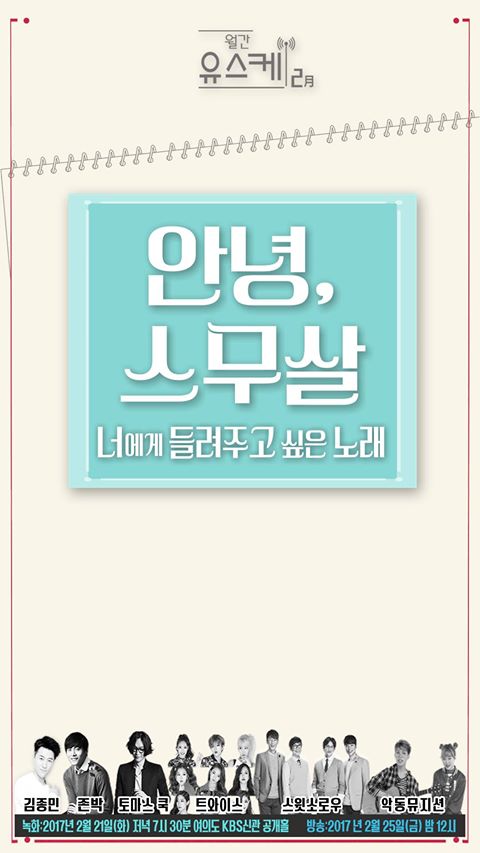 The episode of “Yoo Hee Yeol’s Sketchbook” starring TWICE will air on February 25 at 12 a.m. KST.

Are you looking forward to their appearance?

TWICE
Yoo Hee Yeol's Sketchbook
How does this article make you feel?