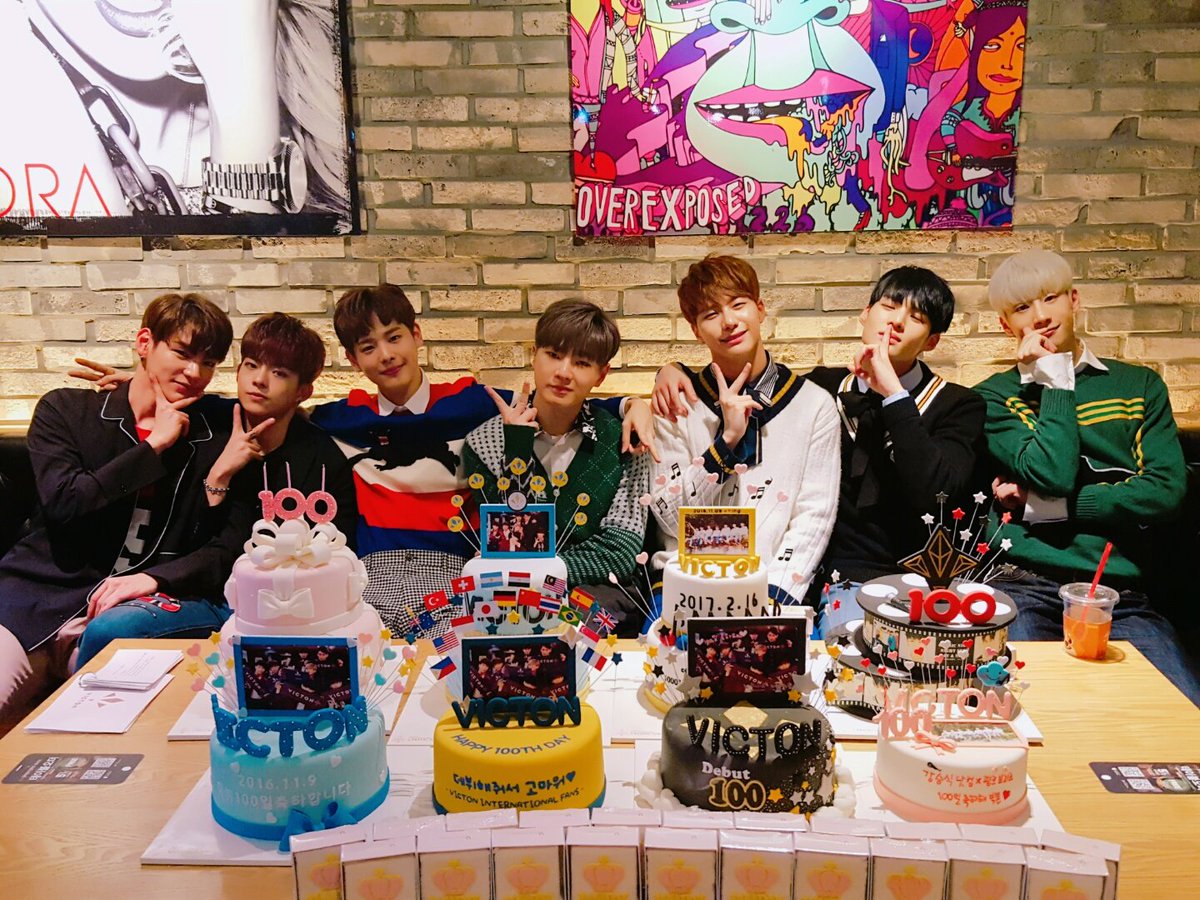 VICTON has revealed what they will now be calling their fans!

February 16 was the Plan A Entertainment boy group’s 100th day since their debut, and they celebrated it not only by releasing a dance practice video for “The Chemistry,” but also by hosting a show on Naver’s V Live.

During the show, the guys announced that their official fan club name is ALICE! The name is a combination of the words “ALways we Love the voICE,” and an official photo released on their Twitter clarifies that the name means that their fans will always love the voices of VICTON. The fan club name is connected to the group’s own name, which is made up of letters from the phrase “Voice to New World.”

VICTON made their debut on November 9 of last year with their first mini album “Voice to New World,” which features the title track “I’m Fine.”

What do you think of VICTON’s fan club name?