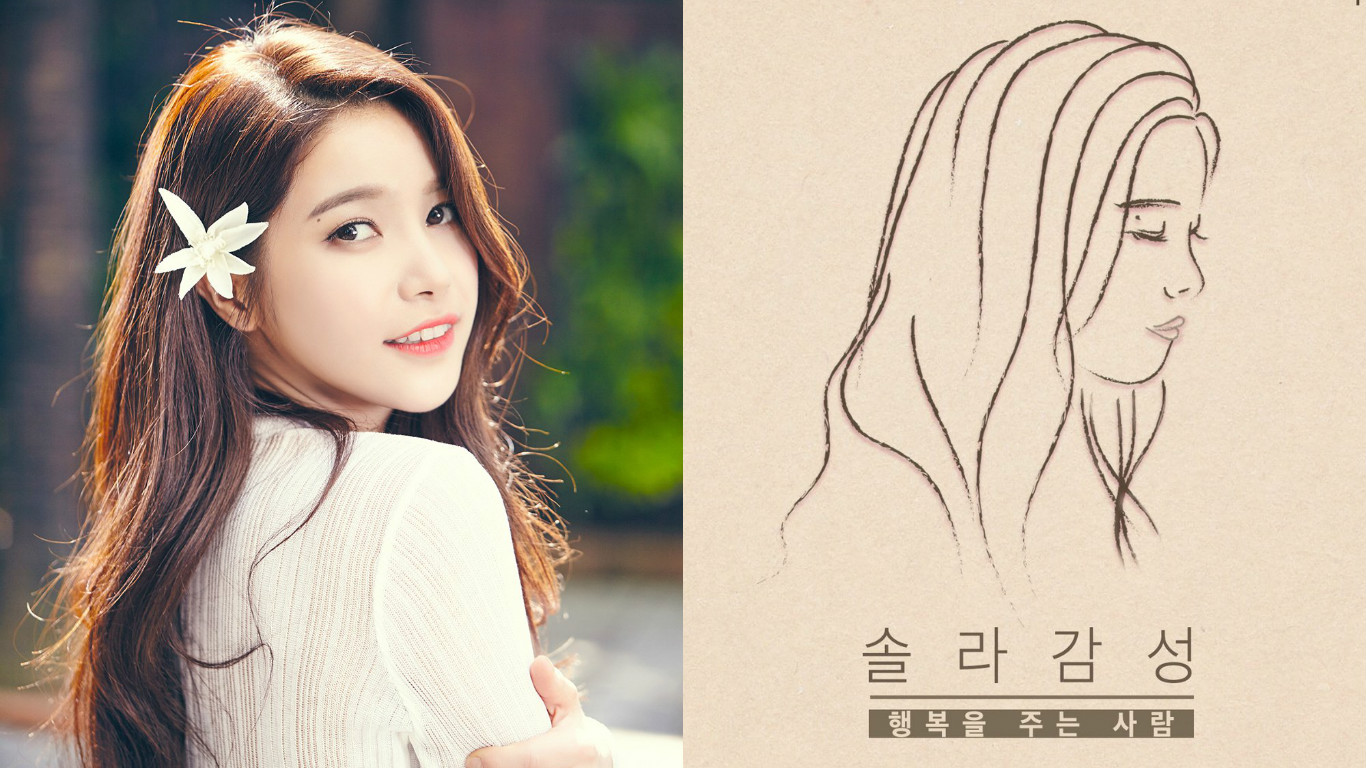 MAMAMOO’s Solar has come up with a special way to celebrate her upcoming birthday, releasing a new song for her fans!

The news was released through MAMAMOO’s official Twitter account with the announcement, “Midnight (00:00 a.m. KST) on February 21! ‘Person who brings happiness’ (literal title), part 4 of ‘Solar Emotion’ will be released for Solar’s birthday. Please anticipate it!”

The tweet also included the hashtags, “#Person who brings happiness” and “#Sunflower,” which may provide hints as to what we can expect from Solar’s new song.

Her most recent solo track in the series was in July 2016, in which she recorded a cover of Cho Deok Bae’s 1986 song “In My Dream.”

Are you excited to hear Solar’s upcoming song?