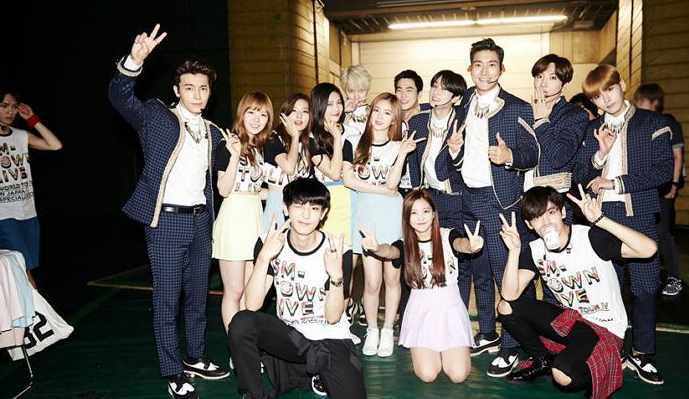 SM Entertainment’s international K-pop academy, which has been in the making for about a year, will finally be opening its doors.

On February 16, a source from the task force in charge of the project revealed the school has plans to open this upcoming September.

The source stated, “After the corporate body is founded either the end of this month or the beginning of next month, we will accelerate the process of establishing the school. We plan on opening before the second semester (of the Korean school year) begins after finalizing details such as the courses available, the faculty members, and the selected incoming students.”

The Gangnam-based academy is a collaborative venture with the private Jongro Sky Academy, They will be teaching standard courses such as Korean, English, and math, while providing education for practical studies like applied music or dance as its main focus.

Approximately 50 to 100 students will be accepted this year, and the academy eventually hopes to gradually reach 300-400 students. The source explained that the selection process of both domestic and international students will happen tentatively in July, and that the academy is working on being able to support the dreams of students interested in other fields besides singing.

The task force is currently in the process of recruiting instructors and faculty members from the industry, including current heads of entertainment companies and singers, as well as those who have professional experience in the music education or the arts community.

What are your thoughts on this venture?