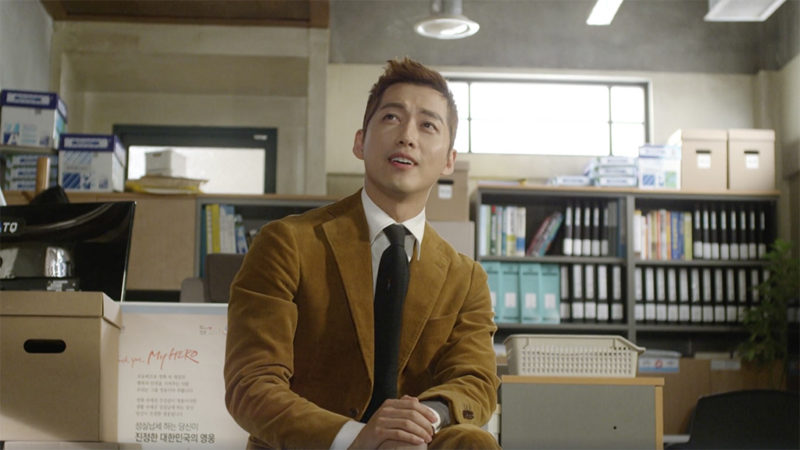 KBS’s popular drama “Chief Kim” continues its reign as the top drama of its time slot.

On February 17, Nielsen Korea, a broadcast ratings firm, revealed that the eighth episode of KBS 2TV’s “Chief Kim,” which aired on February 16, hit a new ratings high. The episode brought in a rating of 17.6 percent, which is a 1.5 percent increase from the seventh episode’s rating of 16.1 percent.

SBS’s “Saimdang, Light’s Diary” came in second with a rating of 10.3 percent, which is an increase from the previous episode’s 9.7 percent.

MBC’s “Missing 9” brought in a rating of 4.3 percent, which is a slight increase from the previous episodes 4 percent.

Earlier, it was revealed that the cast of “Chief Kim” would be fulfilling their ratings promise, as the drama’s ratings rose above 15 percent.

*A previous version of this article incorrectly stated that the broadcasting ratings firm was called “Nielsen Korean” instead of “Nielsen Korea.”