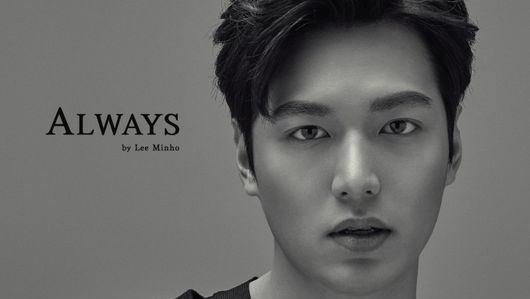 The actor has been known to regularly gift songs to his fans and last released an album in 2015. The new single will debut at his fan meetings in February and then be released globally in March.

Lee Min Ho first began making songs for his fans in 2013, when he released his special album “My Everything,” and expressed his appreciation and love for his fans through the lyrics of his songs.

The global release of the actor’s single is unprecedented, as Lee Min Ho is not actively promoting as a singer. The fact that the album will be released at a global scale speaks to the power of the actor’s brand and the dedication of his fans. The actor recently made his comeback after three years with the SBS drama “The Legend of the Blue Sea.” The popularity of the drama reaffirmed Lee Min Ho’s influence in not only Asia but in the Americas and in Europe as well.

His previous albums have done well on music charts, especially abroad. His first mini album “My Everything” took the No.1 spot on Japan’s Oricon daily album chart and his track “Song For You” topped Taiwan’s iTunes.

“Always by LEE MIN HO” commemorates Lee Min Ho’s 10th debut anniversary and is anticipated to be a memorable gift to his fans.