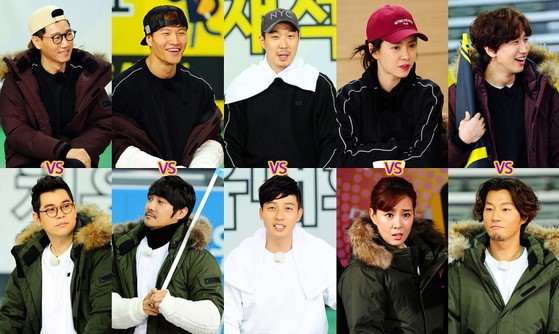 The star of the sixth “Running Man” Member’s Week will be competing with his friends in an athletics competition against the other members in the upcoming episode. His team consists of Kim Yong Man, Kim Won Hee, Lee Chun Hee, Heo Kyung Hwan, and singer KCM. 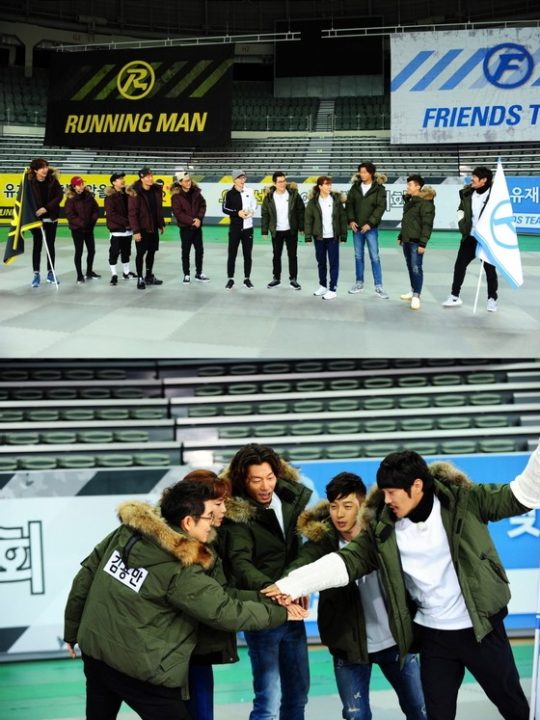 In the pre-recording, each of the team members showed their strengths, whether it was game-related or otherwise. For example, Yoo Jae Suk’s close friend of 27 years Kim Yong Man faced off against Ji Suk Jin in a chicken fight, but as expected of the two comedians, they ended up putting on a “body gag” show instead.

On the other hand, Kim Won Hee went all out in the games and showed that her rapport with old partners Yoo Jae Suk and Kim Yong Man had not changed a single bit.

KCM also set the stage for a bloodbath when he provoked Kim Jong Kook, his senior of nine years, by saying, “Hyung is a mosquito, I’m a fly.” Not sure that’s a wise thing to say to Sparta Kook right before a sword fight!

The episode will be broadcast on February 19, 6:30 p.m. KST. Meanwhile, watch the latest episode of “Running Man” below!