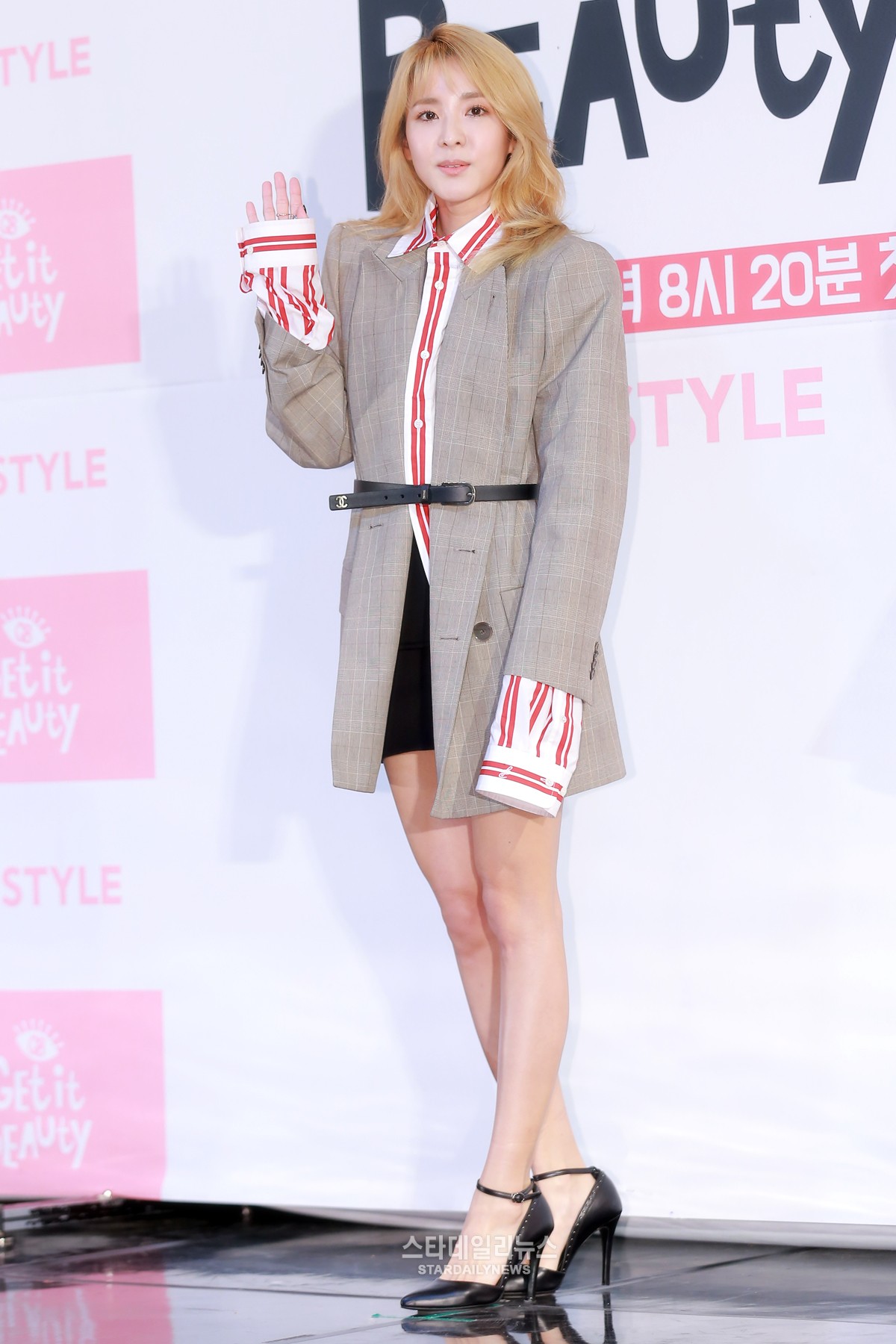 Honey Lee Hopes Dara Will Be Able To Get G-Dragon On Beauty Show, Following Other YG Artists

Honey Lee picked G-Dragon as a celebrity she wants to invite on the beauty show “Get It Beauty 2017.”

During its press conference on February 17, Honey Lee chose G-Dragon out of male celebrity guests she wants on the show and said, “If Sandara handles this well, I believe she can convince G-Dragon to appear on the show.” 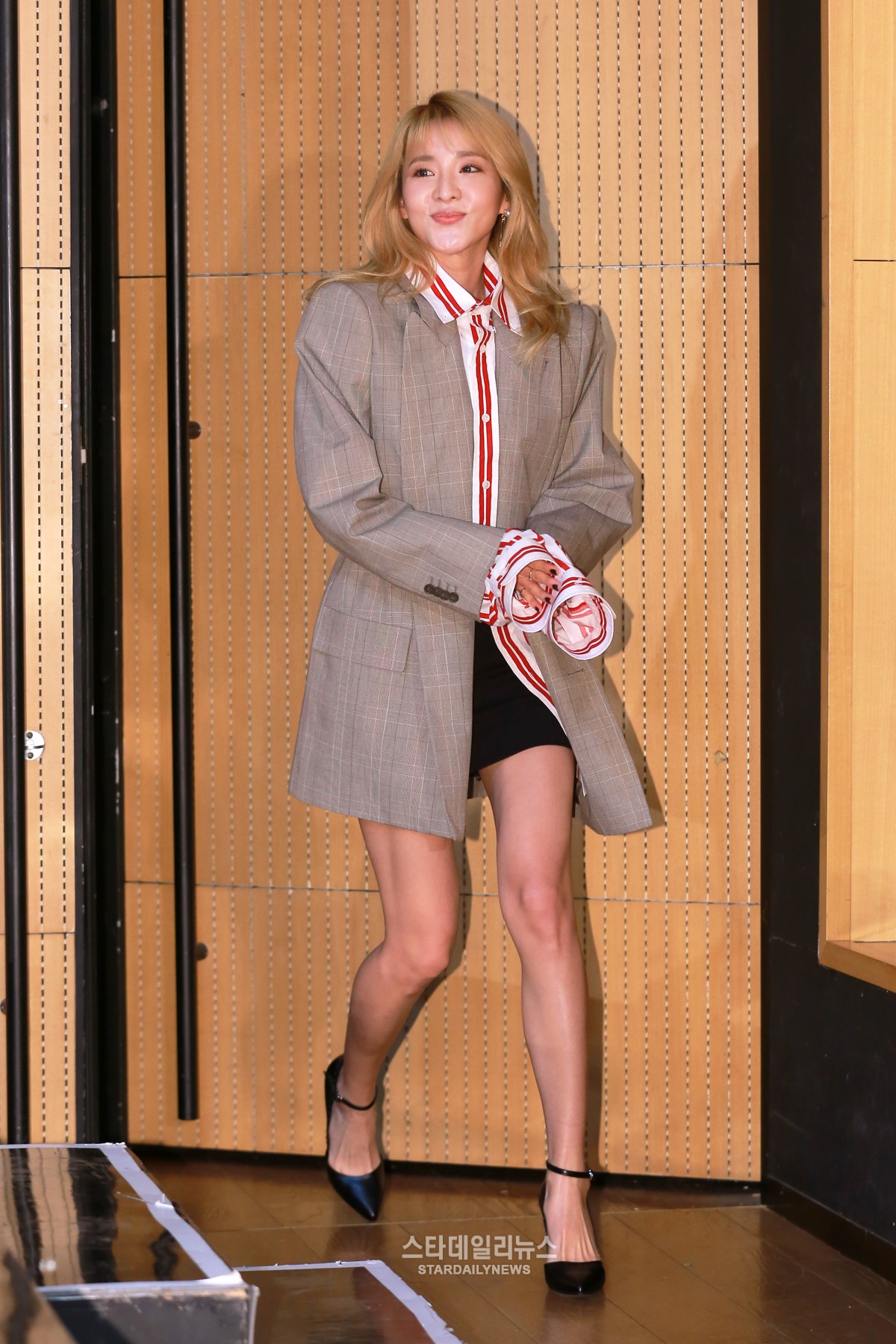 Honey Lee further revealed, “(BLACKPINK’s) Jisoo has filmed to be on the show, too.”

Sandara Park replied, “I can’t promise that G-Dragon will, but I will try.”

What guests do you hope to see on the show?