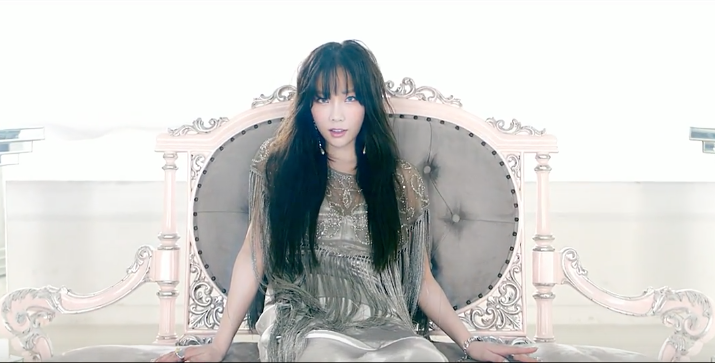 Girls’ Generation’s Taeyeon is so versatile!

On February 18, the singer dropped the music video for her pre-release track “I Got Love.”

“I Got Love” is a b-side track off of the singer’s upcoming first full-length album, and is described as an dreamlike urban R&B track. Taeyeon’s skills are highlighted in a new light, and further demonstrates how adaptable her voice is to a wide variety of genres. The music video also showcases the singer embracing an enchanting new concept, as she exudes an easygoing charisma throughout the song.

Meanwhile, Taeyeon’s album is reportedly in its final stages of production, and will be revealed to the public shortly.

Watch the gorgeous music video below and let us know your thoughts!