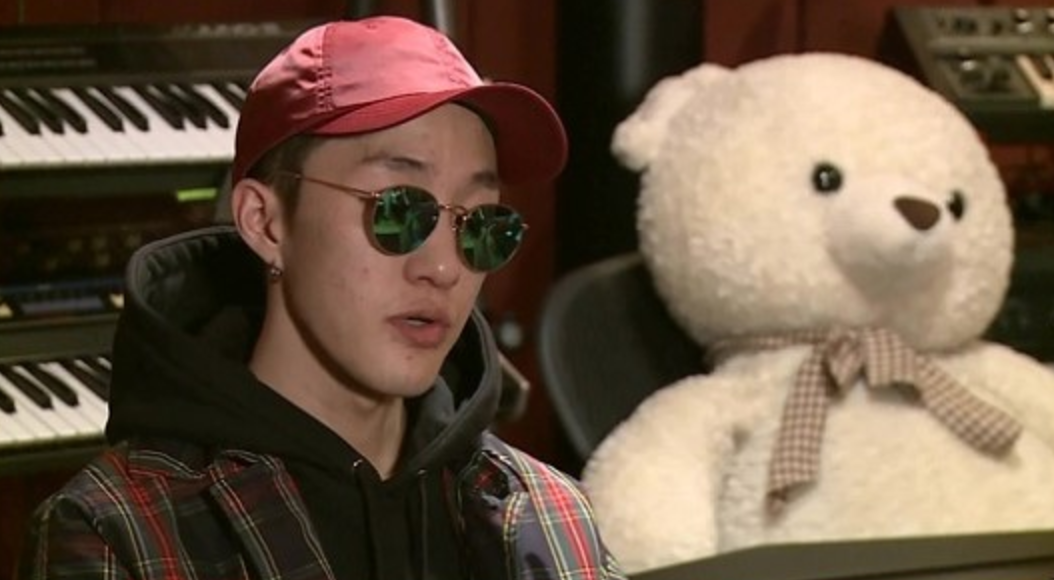 Zion.T Is A Dedicated Workaholic On “I Live Alone”

The February 17 episode of the MBC variety show “I Live Alone” followed the daily life of Zion.T, who is known as the music chart killer with his penchant for ruling the top of the charts with his every release. 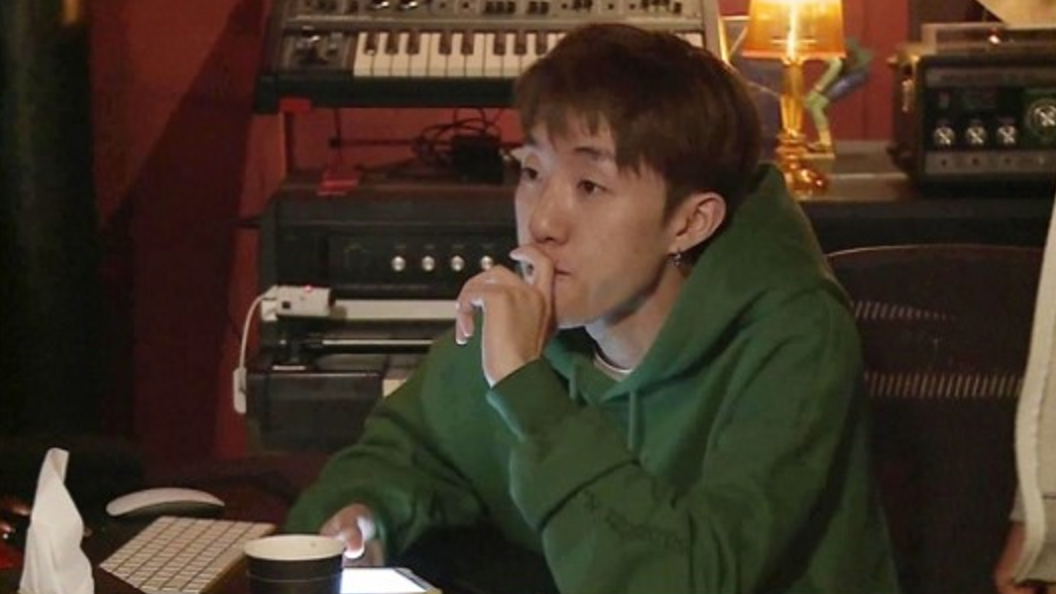 The broadcast showed just how hard Zion.T works as a producer, dedicating himself to working on new track “Sorry,” which was included in his most recent album. From the moment he opened his eyes to wake up, he was hard at work. He constantly crinkled his eyes and concentrated on the computer, showing that he is a perfectionist who has high expectations of his music. 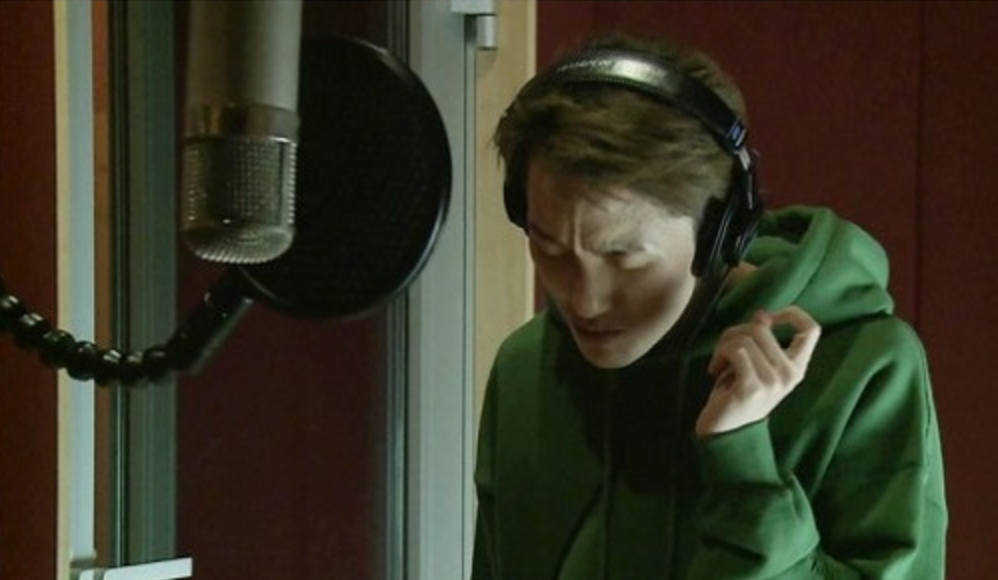 During the recording process, he kept shouting “I’m going to record again!” to come up with the best version of the vocals, as the others in the studio shook their heads and muttered that his perfectionist tendencies is an incurable disease.

Are you like Zion.T when it comes to your own work or studies?

Zion-T
Home Alone
How does this article make you feel?