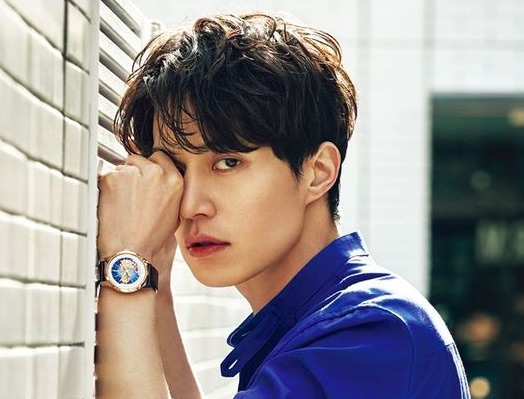 Lee Dong Wook Talks About His Tears On “Goblin”

Lee Dong Wook is the handsome March cover model for Arena Homme Plus.

Along with some photos from his photo shoot, the magazine has revealed a part of his interview. Due to the great popularity of “Goblin,” the actor is quite busy with his packed schedule. 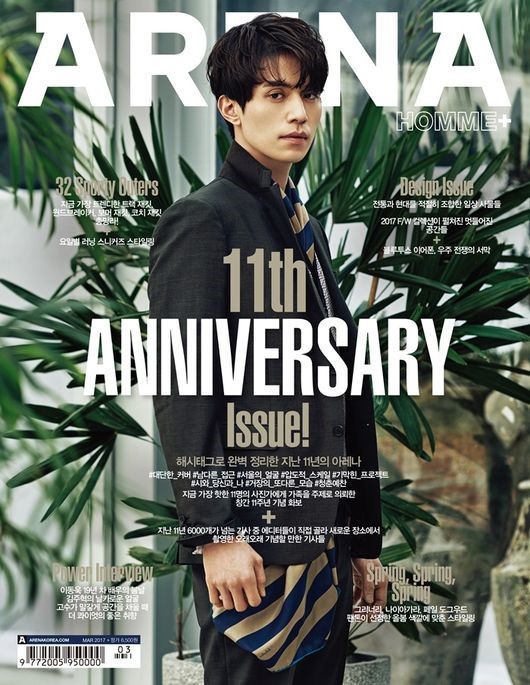 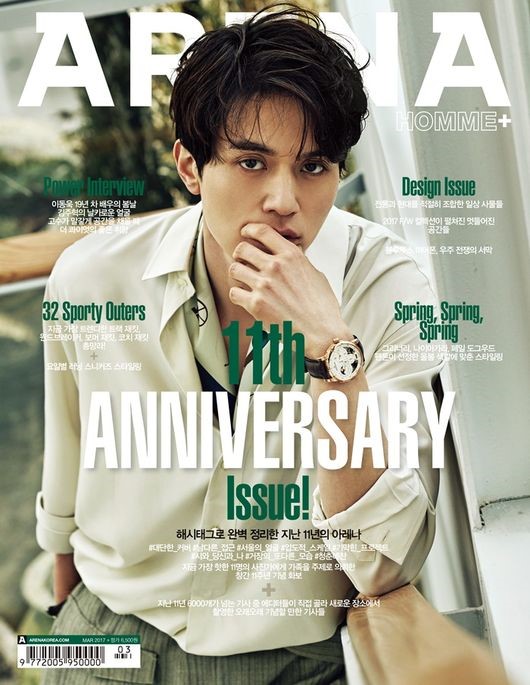 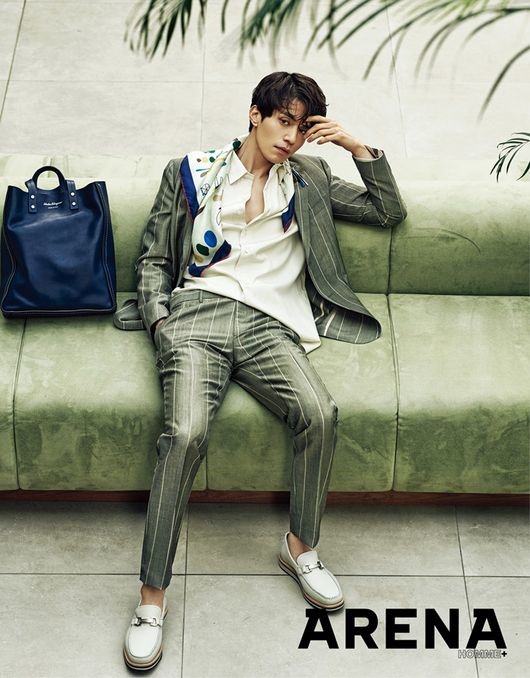 When asked about his worries as a 19-year acting veteran and about filming “Goblin,” Lee Dong Wook revealed that he cried more while acting as the Grim Reaper than he has on any other project. Despite the surge in popularity, the actor remains composed.

You can see more of his photo shoot and interview in the March edition of Arena Homme Plus.

Lee Dong Wook
Arena
Goblin
How does this article make you feel?