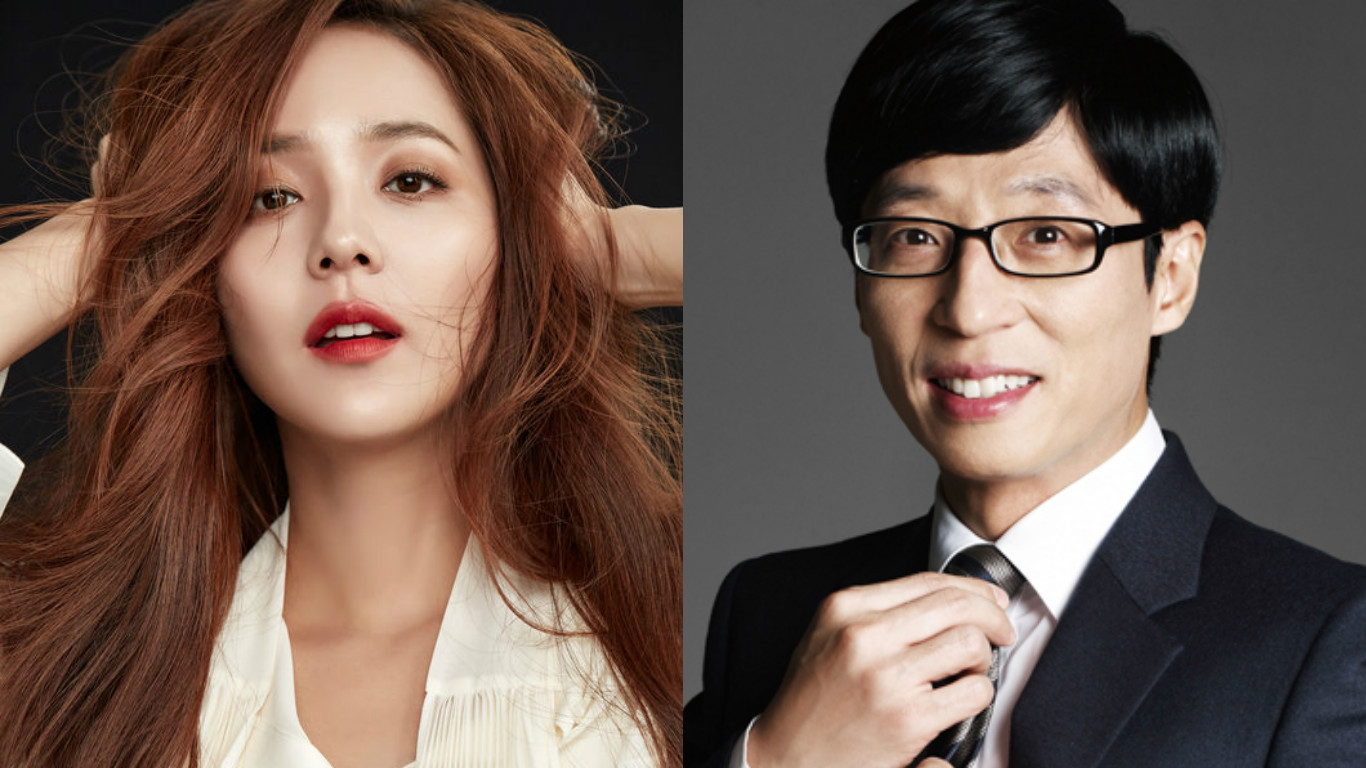 S.E.S’s Eugene And Yoo Jae Suk To Reunite As “Happy Together” MCs For First Time In 10 Years

S.E.S’s Eugene will be returning as an MC for “Happy Together” for the first time in 10 years.

On February 18, Eugene participated in the filming of the 15th anniversary special episode of KBS 2TV’s “Happy Together” as a special MC alongside Yoo Jae Suk. This was a meaningful moment as the two had worked together as MCs on the show from 2005 to 2007.

The 15th anniversary special will be split into three parts, with the first being a “Friends” segment. Jeon Hyun Moo and Jo Se Ho will search for long-lost friends, while Super Junior’s Henry will also make a special appearance as the class president.

The special will also feature the famous “Tray Karaoke” and “Sauna Talk” segments.

Are you excited to see Eugene and Yoo Jae Suk team up again? Here’s a #tbt of their time together as MC’s on the show! 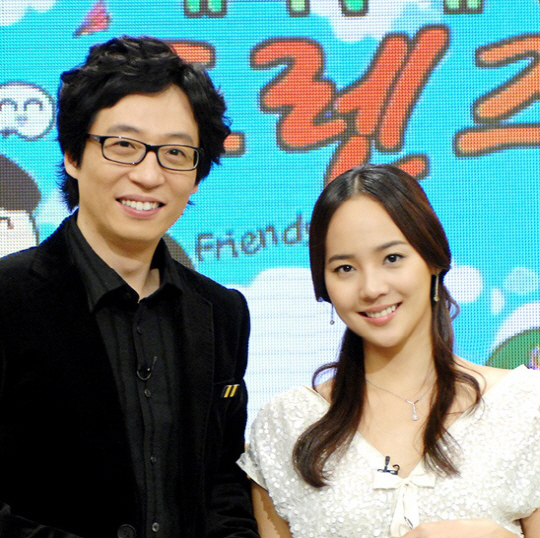 Yoo Jae Suk
Eugene
Happy Together
How does this article make you feel?