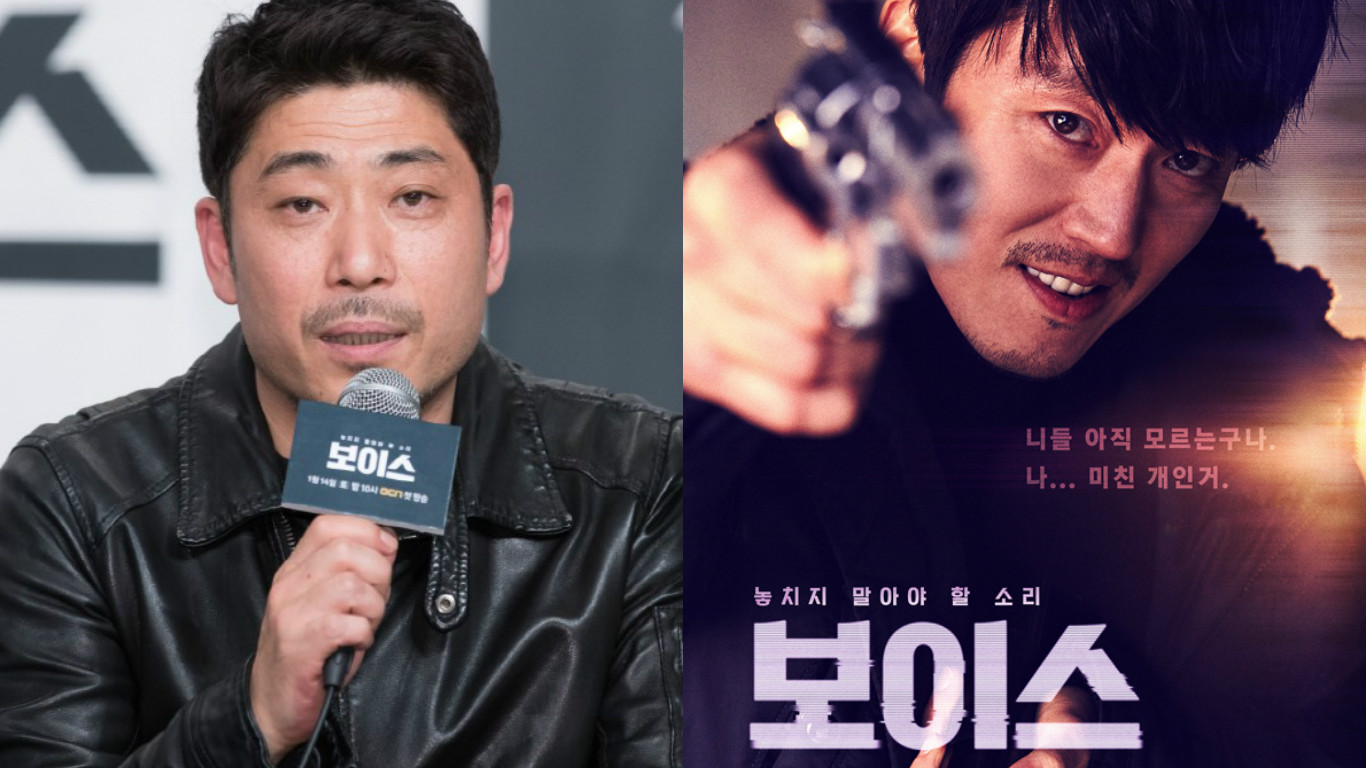 The director said during an interview, “Jang Hyuk does most of his own action stunts. He’s built up a strong foundation of martial arts skills, and he has a deep affection for the show.”

Kim Hong Sun also noted that Jang Hyuk is always respectful towards his partners in every scene, even in fast-paced action scenes. He described the actor as, “Being considerate is ingrained in his body.” 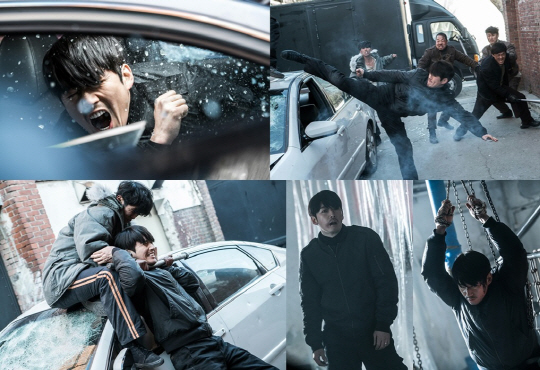 On the trouble of filming action scenes, the director said, “Many of the scenes are shot at night, so the cast and crew are constantly in a battle with the cold weather. But we’re all doing our best so that we can create a great drama.”

“Voice” is a production that follows the hectic lives of 112 operators as they try to catch criminals within the “golden time.” The drama features a main cast that includes Jang Hyuk, Lee Ha Na, and Baek Sung Hyun. Ratings have been great so far, hitting six percent at its peak.

Catch up with the latest episode of “Voice” below!

Jang Hyuk
Voice
How does this article make you feel?