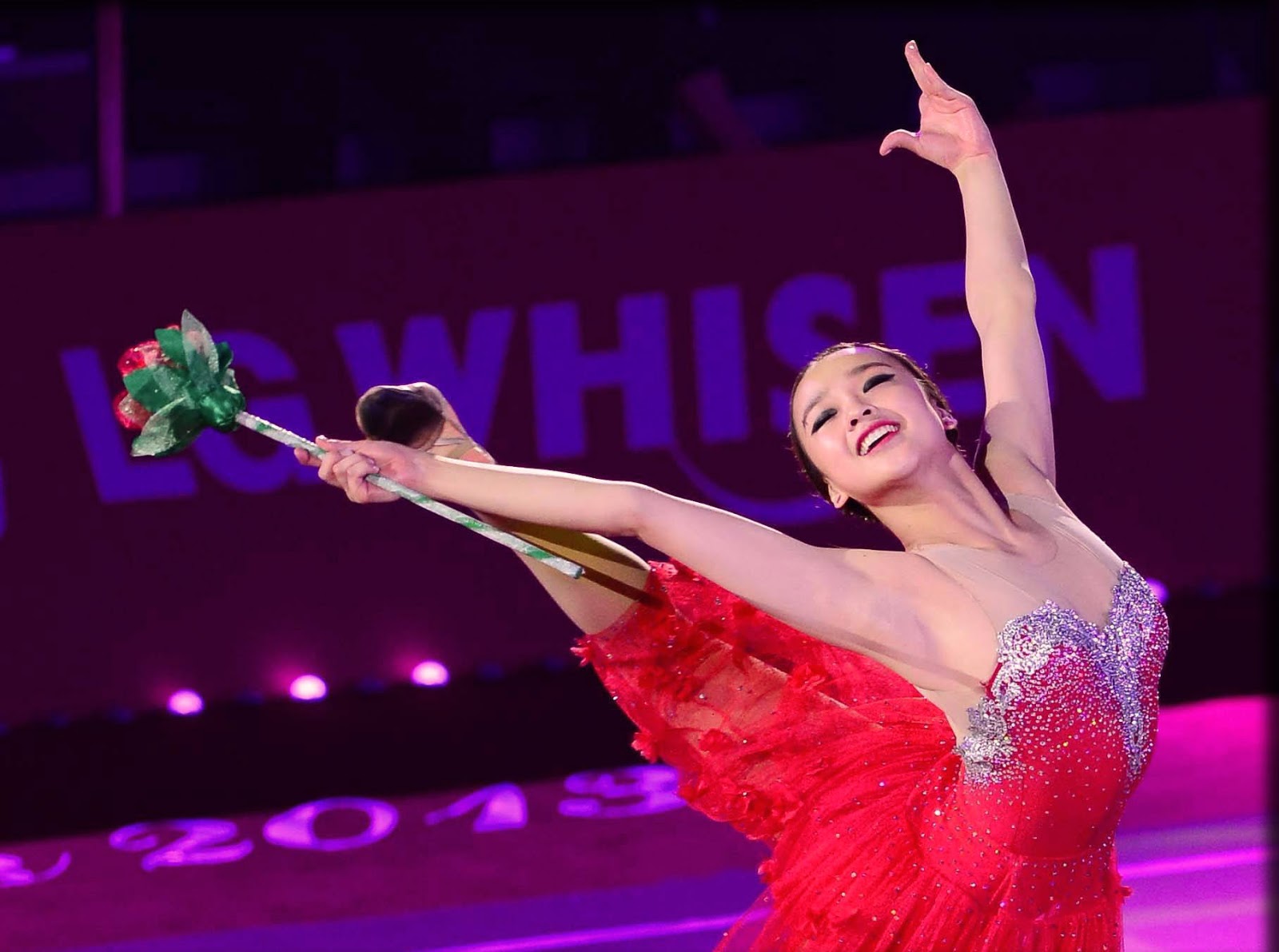 Son Yeon Jae will be hanging up her ribbons and hoops.

The rhythmic gymnast made the announcement through her Instagram account on February 18. Along with a photo of herself at the 2016 Rio Olympics, Son Yeon Jae reminisced about the moment and wrote, “I was so happy to be done, and I had done so much till the end. But I was overcome with emotions. Not because I had any regrets. I didn’t have even the smallest of regrets. I am so grateful and happy because I know how meaningful the past 17 years have been to me, and because I know how much I’ve learned and grown.

She added, “I wasn’t just doing a sport. I became stronger. I overcame a tedious and tiring daily routine, I learned how to accept results that didn’t always reflect the amount of effort I put in, and I began to believe that hard work will always be rewarded, but not always immediately. I pushed myself till my breaking point, and learned how to believe in myself. I believe that everything I’ve learned through rhythmic gymnastics will be valuable and a great source of strength for me as I embark on a new journey.”

Son Yeon Jae concluded her remarks with, “A soft but strong person, a simple but complete person. I believe that from now on, I will be even happier doing all the things I want to do and have wanted to do. Thank you to all the people who have walked by my side till now.” 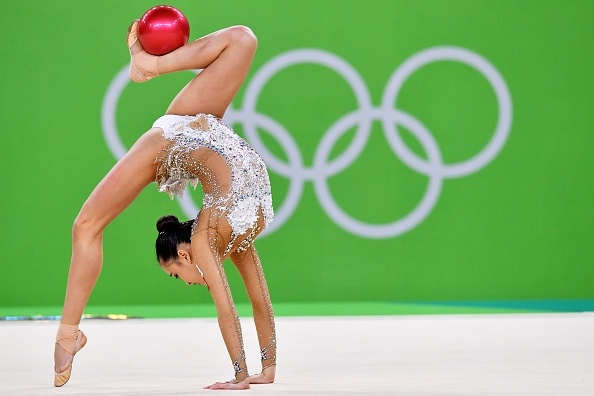 Her agency stated, “Son Yeon Jae has decided not to participate in the rhythmic gymnastics national team selection process, which will take place this March. She has decided to retire.”

The rhythmic gymnast is one of the most well-known sports figures in Korea, being the first Korean rhythmic gymnast to place in the Top 10 finals in the Olympics and win the World Championships.

Congratulations to Son Yeon Jae on all her achievements and we wish her all the best! 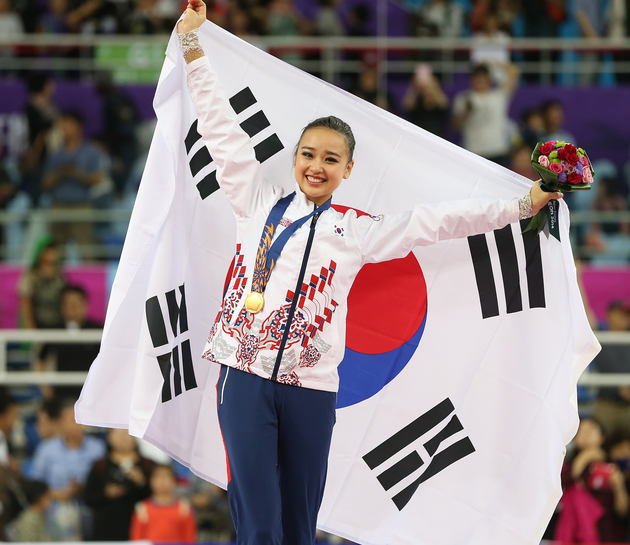 Son Yeon Jae
How does this article make you feel?