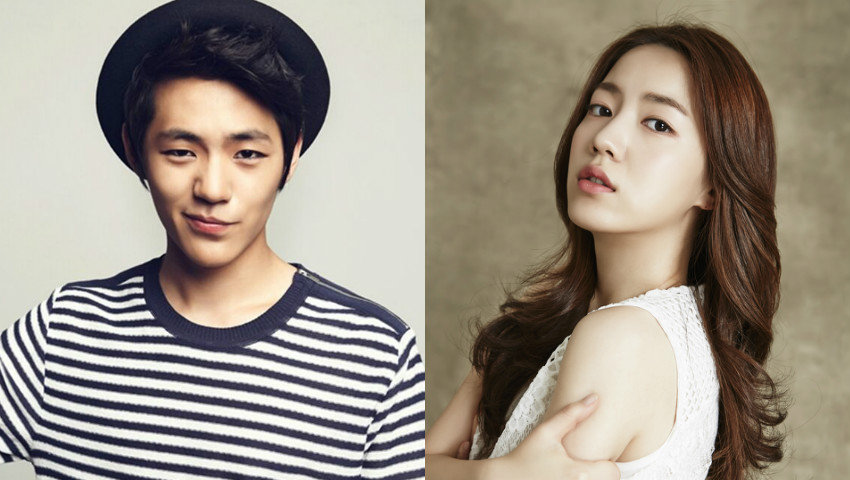 Ryu Hwayoung and Shin Jae Ha are teaming up for the first season of upcoming campus romance-thriller “Traces Of The Hand.”

The web drama, based on a popular NAVER webtoon of the same name, will be comprised of three different seasons. All plots will revolve around T-Scope, a strange phone application that allows people to read one another’s text messages. 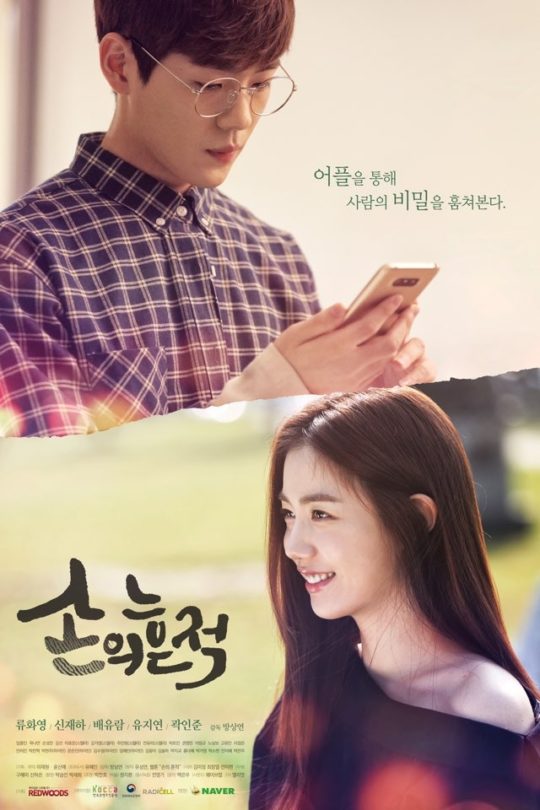 The first season will be released on February 27 through NAVER TVCast and Viki. This time around, the story will revolve around the story of a college student’s hectic school life after returning from military service and his dangerous one-sided crush on another student.

Meanwhile, “Traces Of The Hand” was written by screenwriters Jeon Mi Hyun, Choi Chang Yeol, and Kim Mi Jung, who is famous for her work on KBS dramas “Moonlight Drawn By Clouds” and “Who Are You: School 2015.”

Be sure to check out season one of “Traces Of The Hand” when it premieres on February 27!