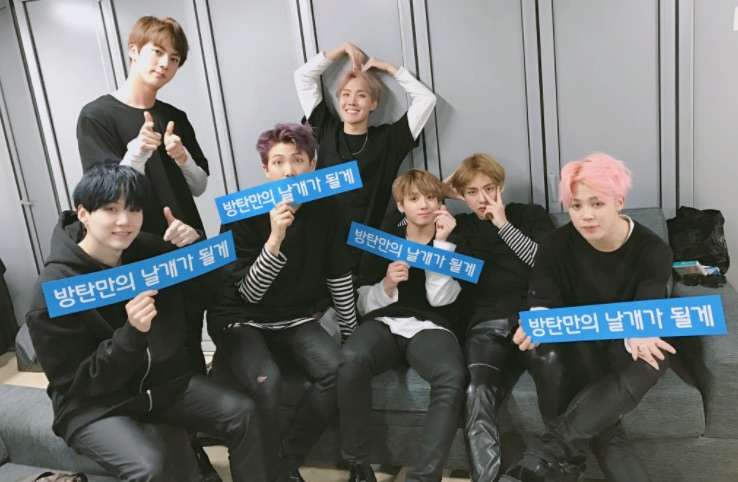 BTS’s J-Hope Thanks Fans For Special Birthday And Concert

The concert started out with the first performance of “NOT TODAY” from their repackaged album “YOU NEVER WALK ALONE” and went on to perform all of their hit songs including their latest title track “Spring Day.”

Near the end of the concert, all of the members talked about how they felt and thanked fans. J-Hope, in particular, noted that today was very special for him as it was his birthday. He talked about how meaningful it was for him to be able to perform his song “MAMA” at Gocheok Sky Dome in front of his mother. He thanked fans for making this special event possible.

Following the concert, he also tweeted his thanks to fans and said, “Best concert, best birthday. I was happy thanks to you!! I really love you!!”

BTS will hold their second concert for the tour at Gocheok Sky Dome on February 19. Following that they will continue their tour in 11 cities in March.