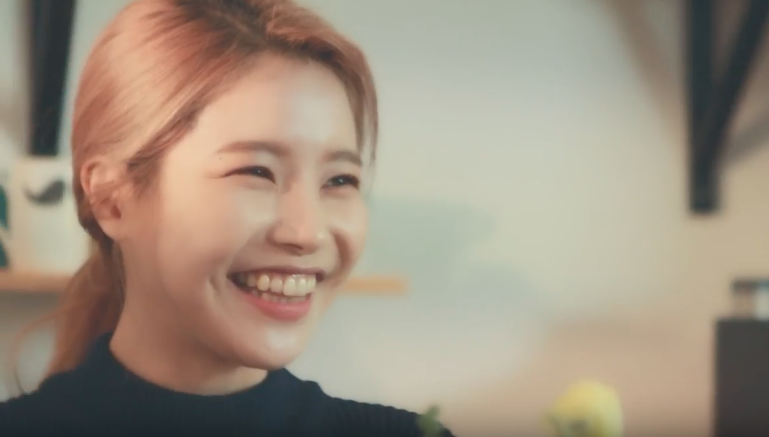 Not only will be MAMAMOO’s Solar dropping a song for her birthday, but she will also be sharing a part of her childhood with fans!

In a music video teaser released on February 19, the singer revealed photos from her past in chronological order, as she vocalizes beautiful harmonies in the background. At the very end, she sings a part of the upcoming song, entitled “Person Who Brings Happiness” (literal translation).

The song is the fourth edition to a series of releases called “Solar Emotion,” which began back in October 2015.

“Person Who Brings Happiness” will be released on February 21, at midnight KST, so stay tuned!