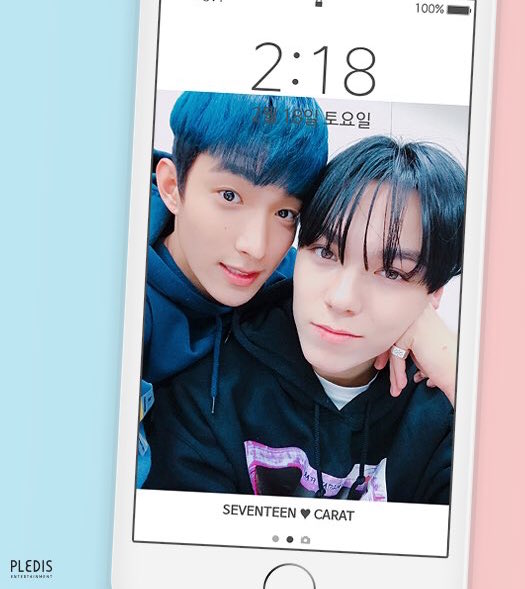 SEVENTEEN Celebrates DK And Vernon’s Birthdays With Lots Of Kisses, Fun, And Laughter

Now, CARATs around the world will probably want to see that other birthday video of Vernon and DK!

February 18 marked the birthday of not one, but two SEVENTEEN members, DK and Vernon. When the clock hit midnight in Korea, fans from around the world began sending their heartfelt congratulations through various social media sites.

The members had a blast surprising the two members as well, as they explained during a V Live broadcast they held later in the day after their concert. 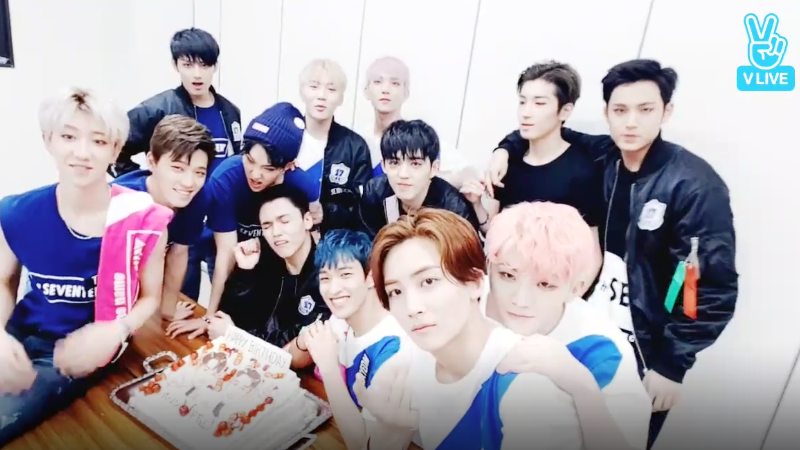 Mingyu revealed that the other 11 members had made a separate chatroom to plan everything, and that after midnight, they had left the two members alone in their dorm. Thankfully, DK and Vernon didn’t suspect anything, and the rest of SEVENTEEN barged back in, singing at the top of their lungs.

The only catch was that Vernon didn’t expect anything to the point he wasn’t wearing any clothes, as he had just gotten out of the shower! “[The problem is] we always film a video during our birthdays,” DK explained.

Vernon exclaimed that they kept singing “Happy Birthday,” while yelling at the same time to put on some clothes, even though he “wanted to be comfortable in [his] own dorm.”

Of course, no birthday would be complete without lots of kisses from SEVENTEEN. DK and Vernon were reportedly bombarded with kisses during their early morning celebration, and several of the members gave the two members more kisses on their cheeks during the broadcast. 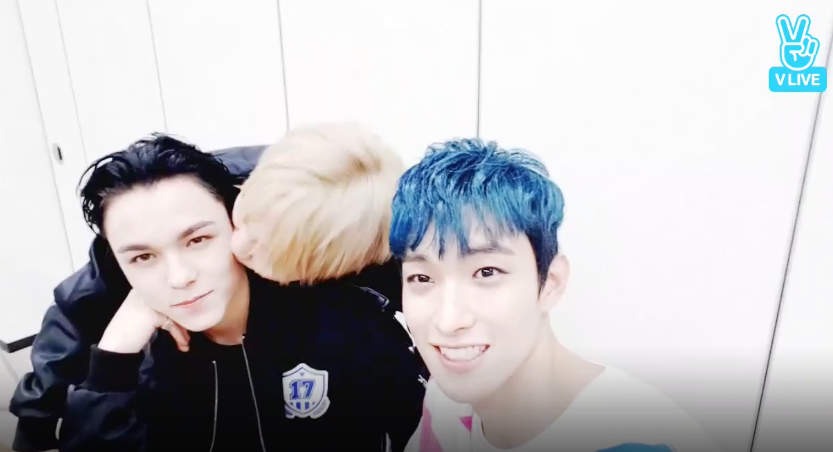 SEVENTEEN also wrapped up another concert in Japan on this day, giving DK and Vernon the greatest gift of all. “We were happy to be able to perform and spend time with our fans on our birthdays,” they revealed.

While they didn’t get to eat seaweed soup as per Korean tradition, the two members reassured fans that they had lots of yummy Japanese food instead. They added, “All of our parents also came to Japan to watch our concert, and we’re going out to eat together after this.”

We hope DK and Vernon had a great birthday and wish SEVENTEEN the best on their ongoing tour in Japan!

SEVENTEEN
Vernon
DK
How does this article make you feel?