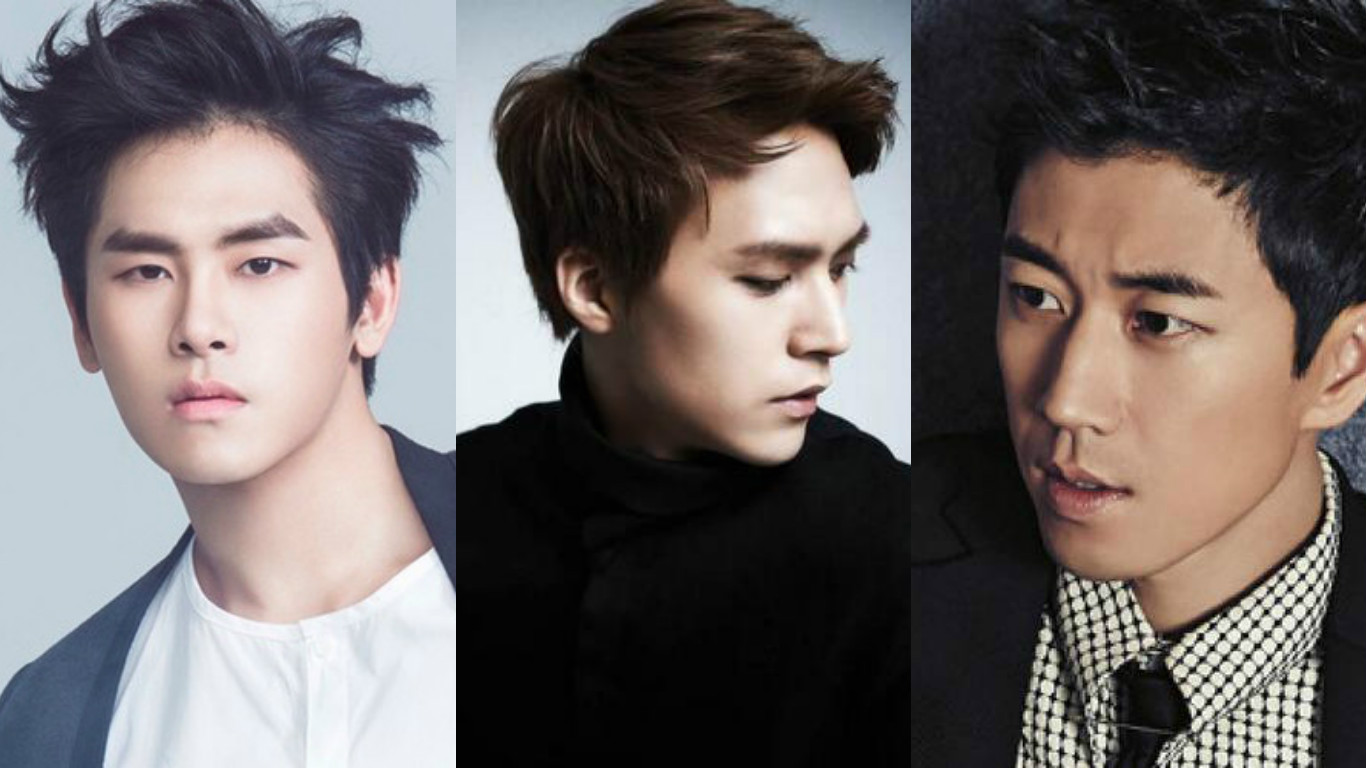 Three Times Idols Have Defended Their Fans From Haters

It’s not only celebrities that get online hate – sometimes fans who are vocal about their passions are targeted as well.

Recently, a post listing three occasions that idols have stepped up to defend their fans against haters has gained a lot of interest online.

In an Instagram screenshot, a commenter wrote, presumably to an INFINITE fan, “When you say you’re a celebrity fan, the thing you hear the most is that no matter what you do, they’ll never know you. They’re so popular but they say they remember each and every fan? It’s ridiculous :(”

However, Hoya replied to the commenter, “It seems like you’re from overseas but your Korean is very good. You seem like a smart person. I also have a good memory so I really do remember each and every fan.”

In another screenshot from Twitter, the same comment as above was posted, this time presumably to a BEAST fan. Son Dongwoon replied to what appears to be the original fan’s post, writing, “Go and tell that person that I remember you.”

A veteran in the idol field, Jang Suwon is often asked which fan encounters stand out to him the most. He answered, “Even if I never meet them, I am always aware that there are fans who love and support me. That’s why I always answer, ‘I remember and love everyone.'”

Do you know any other examples of idols stepping in to defend their fans?