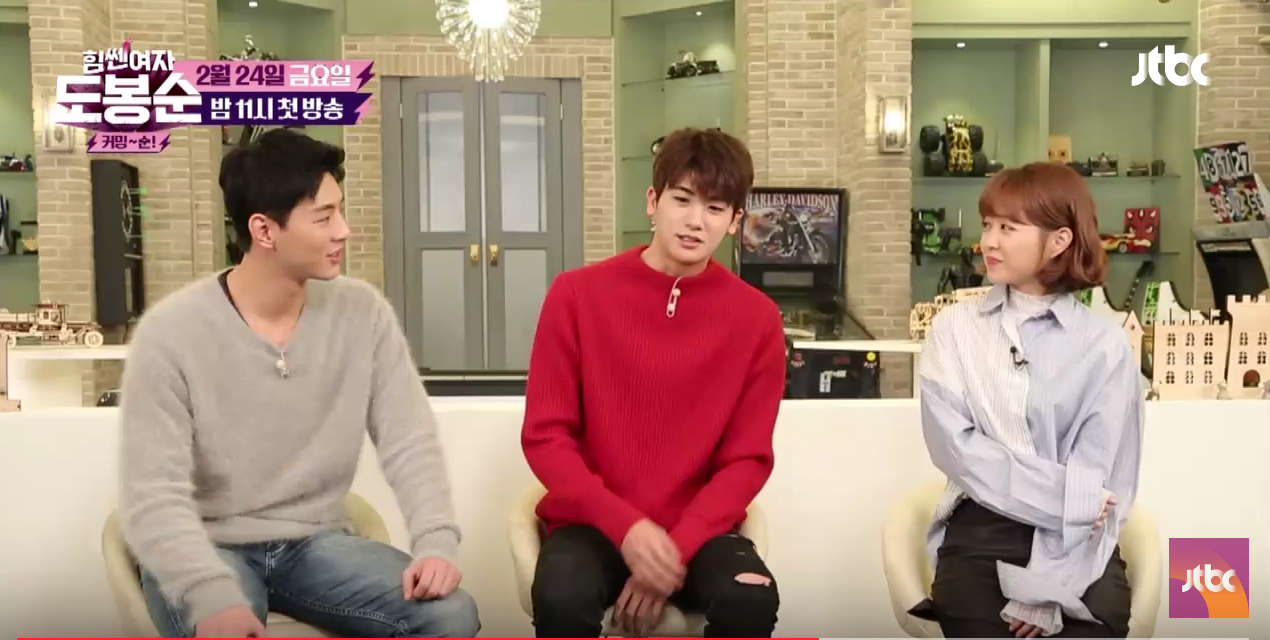 In a preview teaser for “Strong Woman Do Bong Soon,” the cast of the new JTBC drama gave a short but sweet interview to promote the show.

As part of the segment, they took questions from their friends and former co-stars Park Seo Joon (who starred with Park Hyung Sik in “Hwarang“) and Nam Joo Hyuk, a co-star (“Scarlet Heart: Goryeo“) and close friend of Ji Soo. 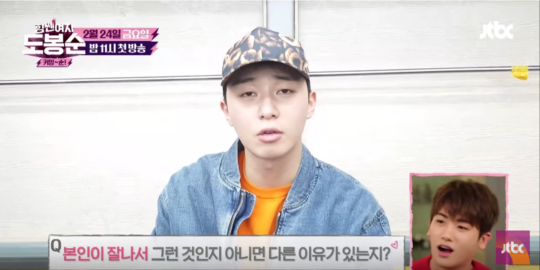 Park Seo Joon, in more of a joking attack than a real question, said, “From a chaebol heir to a king, Hyung Sik only takes on well-to-do roles. Personally, I’ll admit it’s true, but do you take on roles like that because you think you’re well-off too? Or is there another reason?”

Flustered, Park Hyung Sik protested, “I didn’t take on roles like that on purpose,” but the rest of the cast and the interviewers teased him, saying he looked like he was from the famously wealthy Gangnam district. 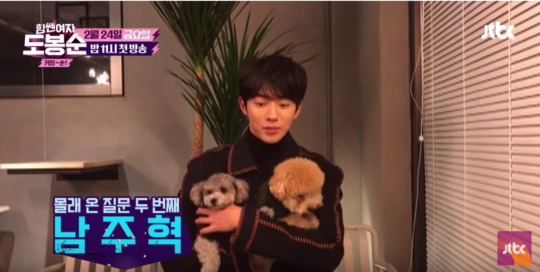 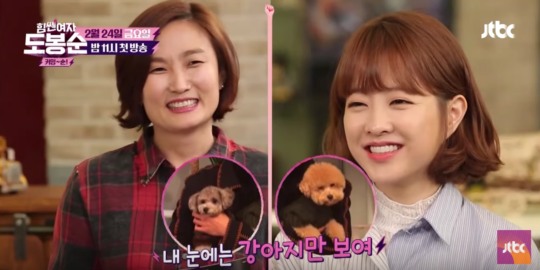 Nam Joo Hyuk’s video message to Ji Soo was as adorable as it could get, since he showed up with two puppies in his arms! He asked Ji Soo, “Did you ever have a moment where your heart fluttered because of your new co-stars? And if you did – when, where, what, why, how?”

He added mock-threateningly, “You said you would do a bromance movie with me, but lately you’ve completely fallen for Park Hyung Sik and haven’t been contacting me often. Based on your reply, we may cut off contact entirely.”

Ji Soo picked Park Bo Young looking at him lovingly as a time when he felt flutters in his heart. Park Hyung Sik commented, “She never looks at me like that.”

As for Park Hyung Sik, Ji Soo said that when his older co-star took care of him, he was moved.

Watch the trailer for “Strong Woman Do Bong Soon” on Viki below!