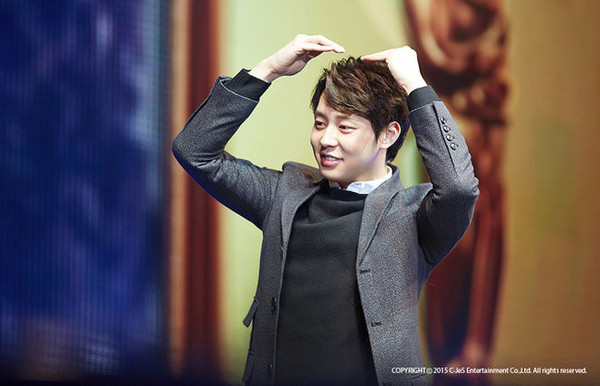 Director Kim Joon Sung of “Lucid Dream” sat down recently for an interview about the upcoming film with news outlet Sports Chosun. In the interview, he was full of praise for JYJ’s Park Yoochun, who plays the mysterious man that appears in the dreams of lead character Dae Ho (Go Soo).

Kim Joon Sung first revealed that he had initially intended for Park Yoochun’s role to be just a cameo.

“I thought it was a great honor when Park Yoochun joined ‘Lucid Dream.’ He had high value as an actor after he swept distinguished awards in Korea with ‘Sea Fog.’ The production team and I wanted to give such a Park Yoochun to the audience as a surprise gift. Back then, Kim Soo Hyun and U-Know Yunho‘s surprise cameos in ‘Miss Granny’ and ‘Ode to My Father‘ [respectively] attracted public attention, so we wanted to continue [that kind of] effect. But the casting was revealed too early, so it could not be a surprise gift anymore,” he explained. 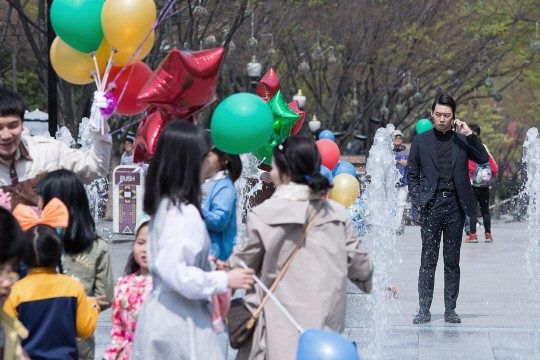 He then went on to praise the actor, saying, “I had a general prejudice against idols, but it disappeared because of Park Yoochun. Worrying, his breathing when running, and his gaze, the acting was all that of an actor. He shines clearly as the actor Park Yoochun, instead of the singer Park Yoochun.”

The director continued, “Of course, there was the controversy about his incident before the film release, but I wasn’t worried. The points that Park Yoochun showed in the movie were so good, I had confidence that [the film] would not be affected by the scandal. It’s a pity that he could not attend the [press] preview, but he and I both support each other in our hearts. I hope we can meet again in the future with a good character and a good production.”

Lucid Dream
JYJ
Park Yoochun
How does this article make you feel?