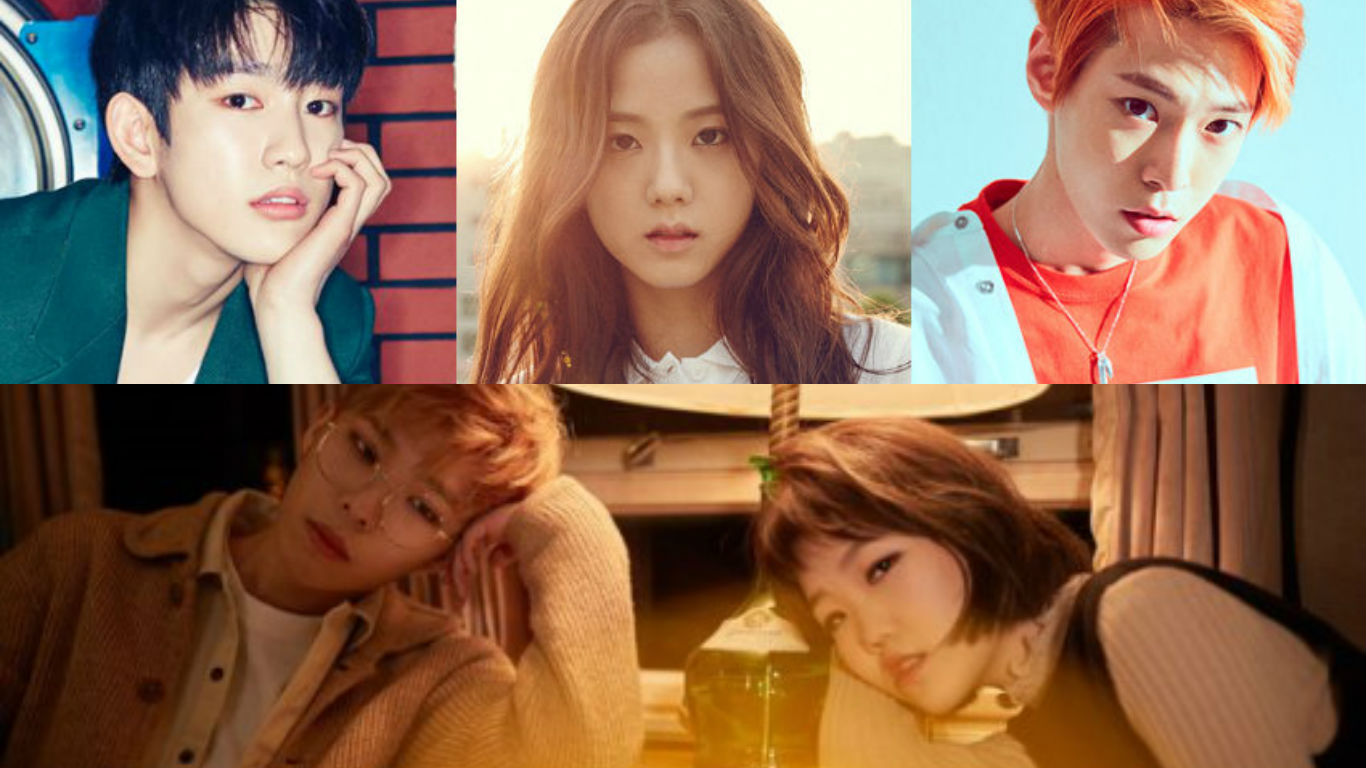 “Inkigayo” is going to have an epic collaboration on today’s episode!

In honor of SBS’s 900th episode which is airing today on February 19, GOT7’s Jinyoung, BLACKPINK’s Jisoo, NCT’s Doyoung, and Akdong Musician will be performing a special collaboration stage to celebrate the show’s birthday and almost 20 years of broadcasting.

The five idols are planning to perform their stage during the beginning of the episode 900. An “Inkigayo” source stated, “Akdong Musician’s Chanhyuk personally arranged the song. It is a song for the show’s birthday, which is in winter.”

In order to prepare for the stage, they gathered together in a practice room at YG Entertainment and ate together as well. As the three MCs previously met in JYP Entertainment, many are curious to see if they will meet in SM Entertainment in the future. 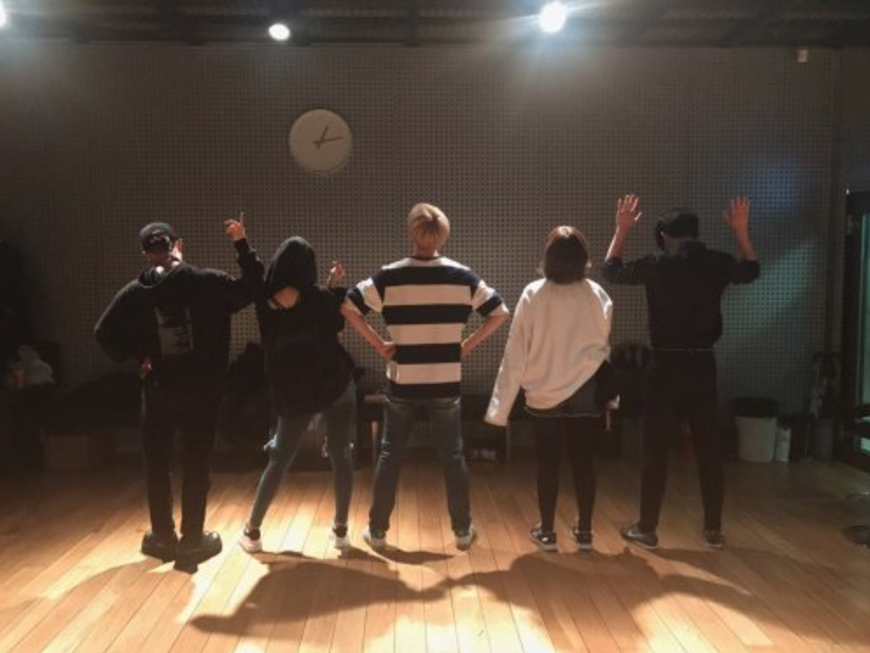 GOT7
NCT
BLACKPINK
AKMU
Doyoung
Inkigayo
Jinyoung (GOT7)
Jisoo (BLACKPINK)
How does this article make you feel?