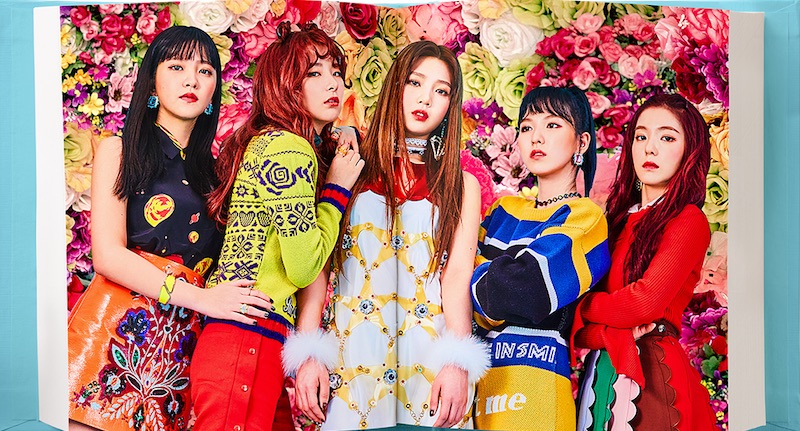 Red Velvet’s “Rookie” storms all the way from No. 12 this week to become our new No. 1 song! This song swept all the music show wins last week and also topped many of our chart sources. As a result, it easily separates itself from the rest of the competition. Congratulations to Red Velvet!

“Rookie” is the lead track from Red Velvet’s fourth mini-album, and is a dance song with an addictive melody and catchy lyrics. The unique vocal style of each member is highlighted throughout this song.

AOA remains at No. 2 for the fourth consecutive week with “Excuse Me.” This song manages to hold on to the second spot each week.

Rounding out the top three this week is the only other new song in the top 10. Moving up 10 spots to No. 3 is Zion. T’s “The Song.” It is the title track from his new album “OO,” his first release under YG Entertainment, and is a pure R&B track highlighting Zion. T’s laid back voice. The singer wrote this song based on his real life conflict about not wanting to be famous but wanting to be loved by many fans at the same time.