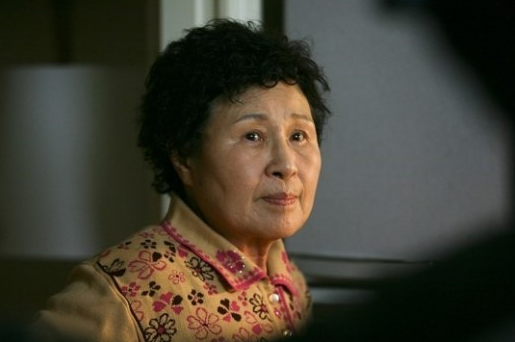 On February 19, the actress’s daughter stated, “My mother has been fighting lung cancer for two years. She did not tell anyone and continued to act while she was fighting the illness. But then on February 17, she became ill with acute pneumonia and passed away this morning.”

Kim Ji Young’s daughter continued, saying, “Two months ago, she moved to a hospice, but then she said she had a new project and so she started to do leg exercises and live passionately. I think she had promised to do a new project in May.”

Some of the actress’s recent dramas were “Make a Woman Cry,” “Let’s Eat 2,” and “Fantastic.”

We offer our sincerest condolences to Kim Ji Young’s family

Kim Ji Young
How does this article make you feel?