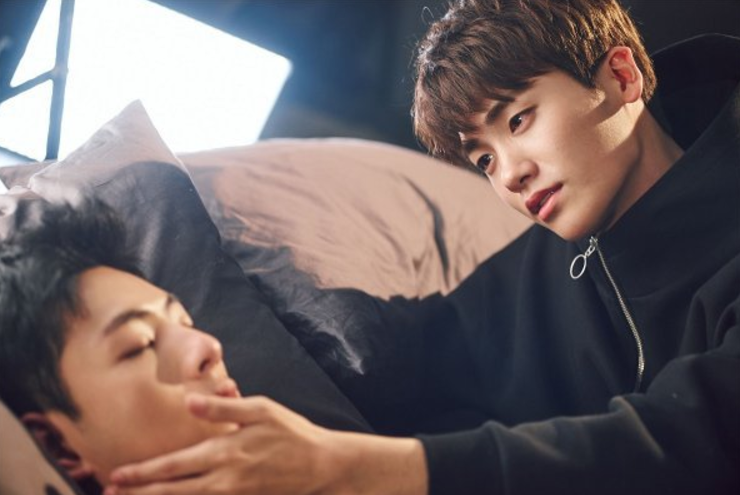 Park Hyung Sik and Ji Soo are going to be taking their bromance to another level in the upcoming drama “Strong Woman Do Bong Soon.”

The new JTBC drama has released more stills as it approaches its air date. In the drama, Park Bo Young’s character, Do Bong Soon, harbors a one-sided crush on her best friend In Gook Doo, played by Ji Soo. In a turn of events, she ends up becoming a bodyguard to a crazy CEO named Ahn Min Hyuk, played by Park Hyung Sik. As the three get to know one another, a strange romance triangle is set to unveil. 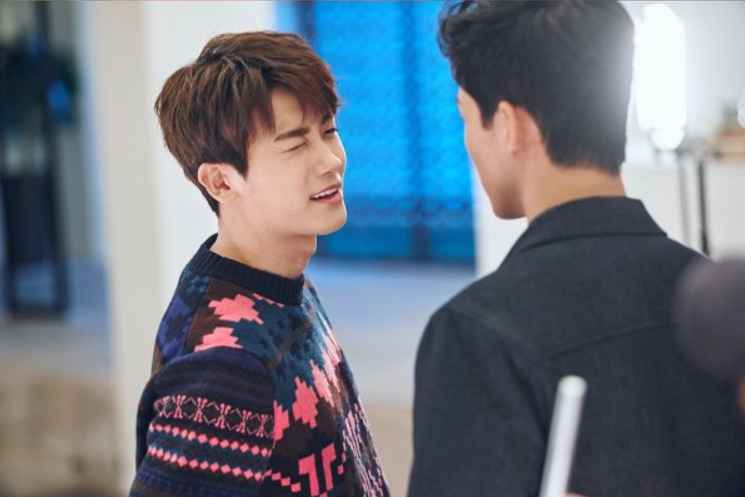 The first still shows Park Hyung Sik gently watching over Ji Soo’s sleeping face, while another still shows him playfully winking at Ji Soo. The third still takes the bromance further as Park Hyung Sik and Ji Soo are seen drunkenly dancing while Park Bo Young watches from afar in complete surprise. Many are curious to see how the two male characters will interact in the upcoming series. 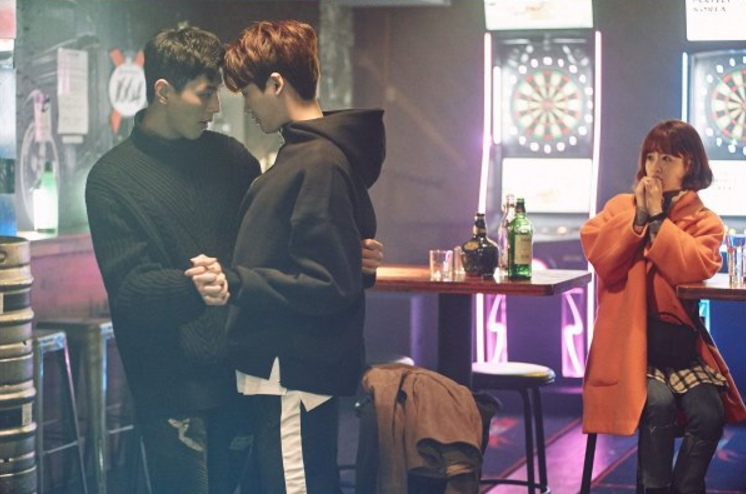 Meanwhile, the upcoming JTBC drama “Strong Woman Do Bong Soon” is set to air its first episode on February 24, at 11 p.m. KST.