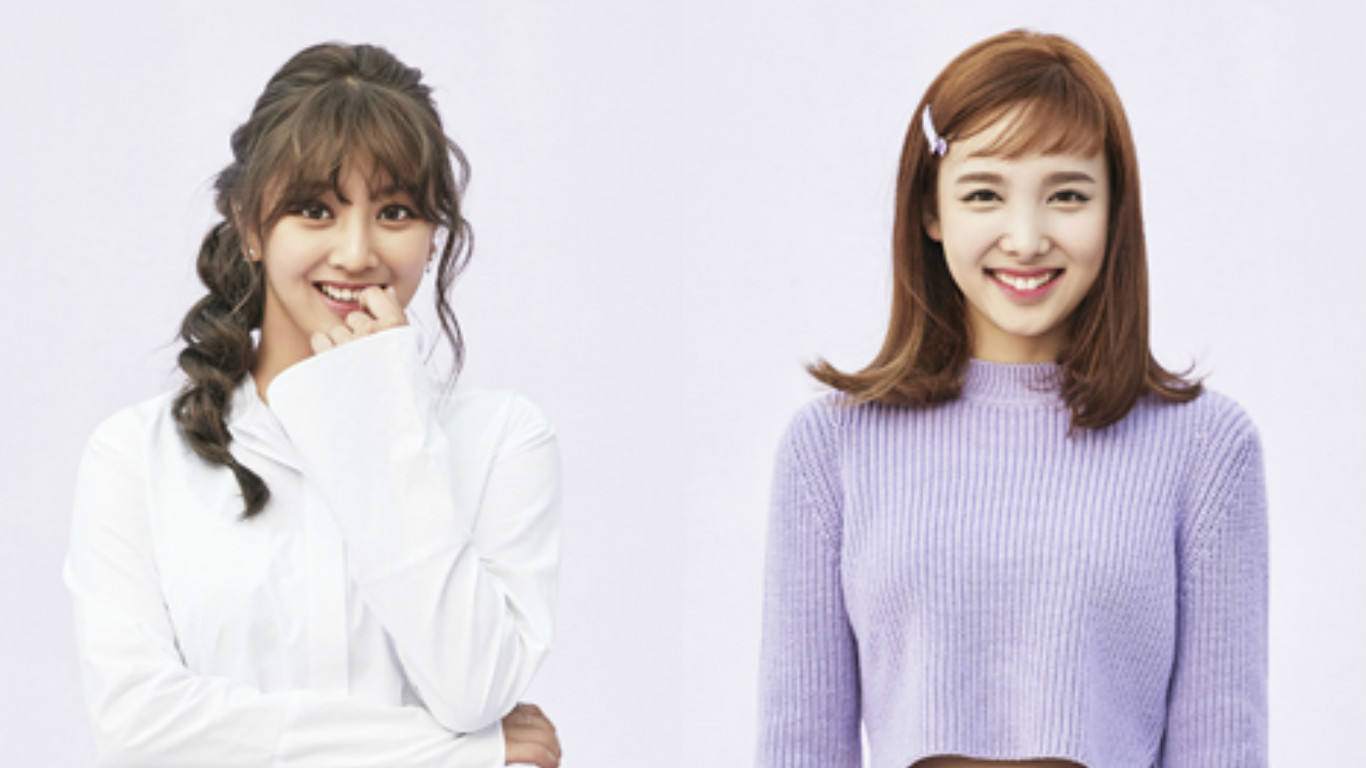 TWICE’s Nayeon and Jihyo opened up about their struggles as trainees during the group’s “TWICELAND – The Opening-” concert on February 19. 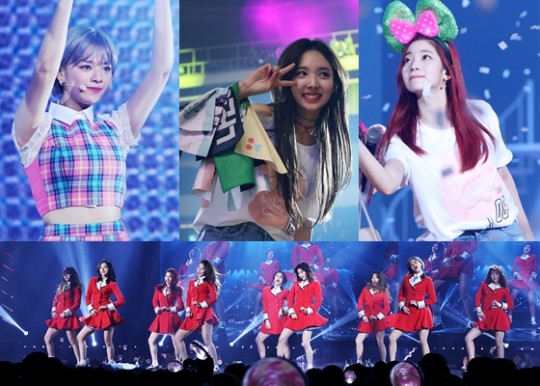 While giving their final farewells, Jihyo teared up as she said, “I was a trainee for a long time, and it would be a lie to say that I was always happy during that time. There were times when I wanted to give up, and lots of painful moments as well. I’m so happy right now because it feels like the moment I’d dreamed about is happening right now.”

She continued to add, “It’s been 10 years since I first began thinking, ‘When will I get to stand on that stage.’ I’m so happy to be here with you right now.” 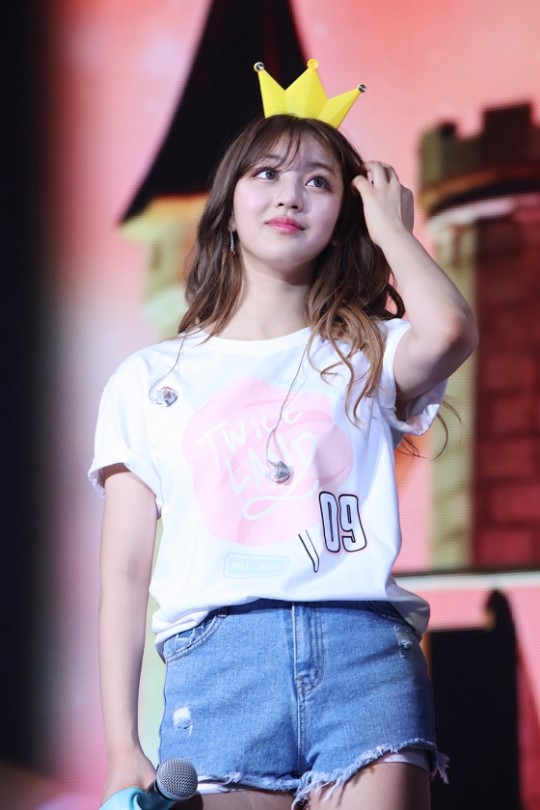 Nayeon also opened up about her struggles as she said, “It hasn’t always been happy and fun times for all nine of us. I remember when we were preparing for ‘SIXTEEN,’ I would sometimes cry all day holding Jeongyeon’s hand or go somewhere alone and just cry every day. There were times when I would cry walking down the street at night.”

She thanked her fans and added, “We were able to stand on this stage because of your love, and I am so grateful because I feel like we’ve received such a big gift from you. Thank you for filling this venue for three days. Without you, we wouldn’t have been able to overcome the difficult time.” 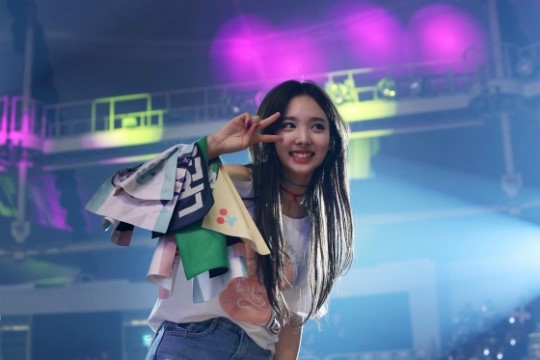 Nayeon concluded by saying, “I will do my best so that from now on, the only tears we shed are happy ones.”

TWICE’s heartwarming confessions marked the end of their three-day “TWICELAND -The Opening-” concert held from February 17 to February 19. The group is set to release their new special album “TWICEcoaster: LANE 2” on February 20. 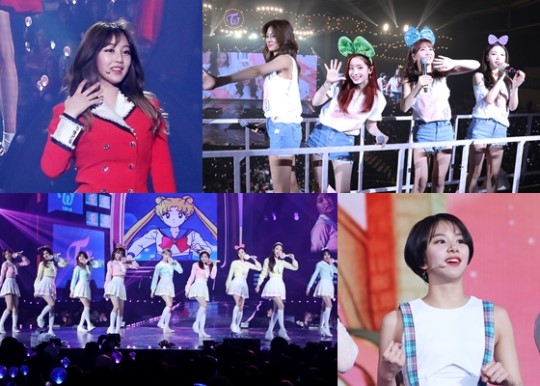 TWICE
Jihyo
Nayeon
How does this article make you feel?