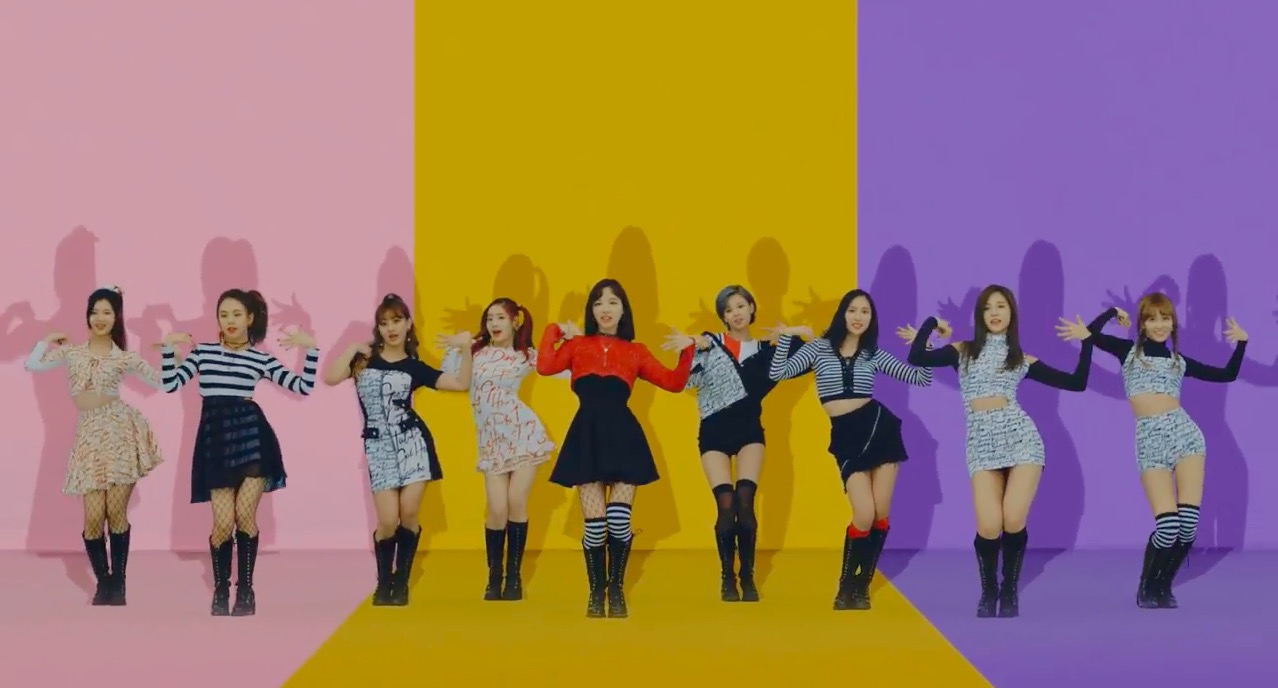 TWICE has achieved an all-kill with their new track!

As of 1:00 a.m. KST, “Knock Knock” had taken the top spot on all eight of Korea’s major realtime charts, including Melon, Bugs, Genie, Soribada, Naver, Mnet, olleh, and Monkey3.

Are you loving TWICE’s new song?