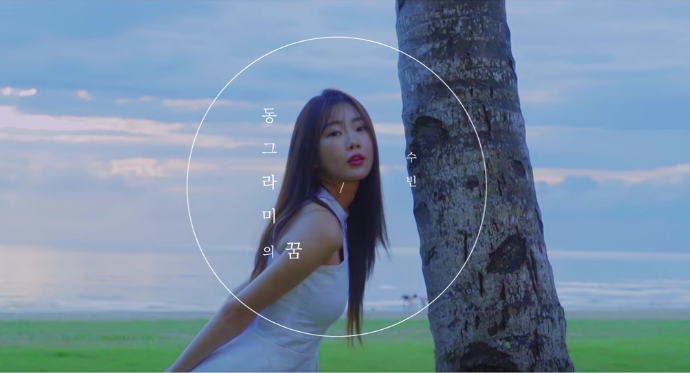 Dal Shabet’s Subin has dropped not one, but two music video teasers. One is for her title track “Circle’s Dream,” and the other is most likely for a b-side track titled “Strawberry,” which will be included on the single album.

Check them both out below and share with us which one is your favorite so far!

Dal Shabet’s Subin is gearing up to release a new single!

On February 19, Happy Face Entertainment released the first details about the idol’s solo track. The news was paired with a preview image of the song’s concept, where a woman who appears to be Subin is decked out in red.

The upcoming single, titled “Circle’s Dream,” will be released at midnight on February 23.

“Circle’s Dream” will be Subin’s fourth solo single within the past year. The singer made her solo debut last May with the single album “Flower.”

Who else is excited for another solo track from Subin?