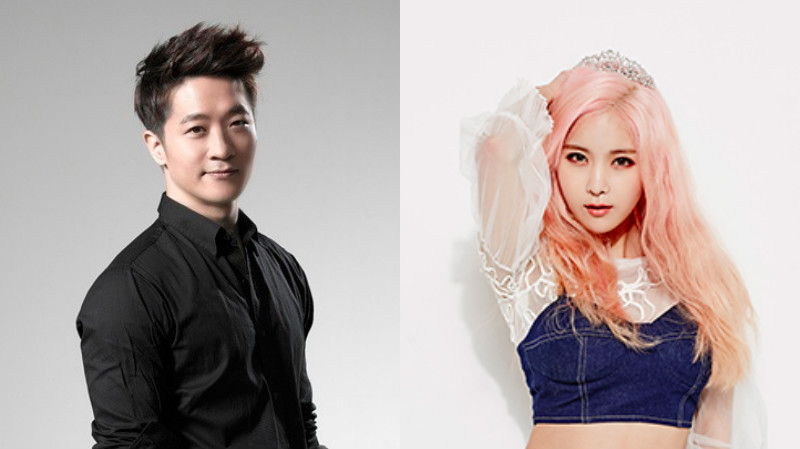 Alex And Hyunyoung Revealed To Have Broken Up

Former Rainbow member Hyunyoung and Alex have parted ways after dating for a year and four months. They intend to remain as colleagues and continue supporting each other.

On February 20, the representative of Hyunyoung’s agency Mama Creative said, “We confirmed with Hyunyoung, and they have broken up because of their busy schedules. Hyunyoung is currently acting and working as a commercial model. Please look forward to Hyunyoung’s endeavors in various areas.”

Meanwhile, Alex and Hyunyoung first met in 2015 through MBC’s variety show “My Tutor Friend.” They became closer after attending concerts together, and their mutual interest in music helped their relationship develop further.

Hyunyoung
Alex
How does this article make you feel?