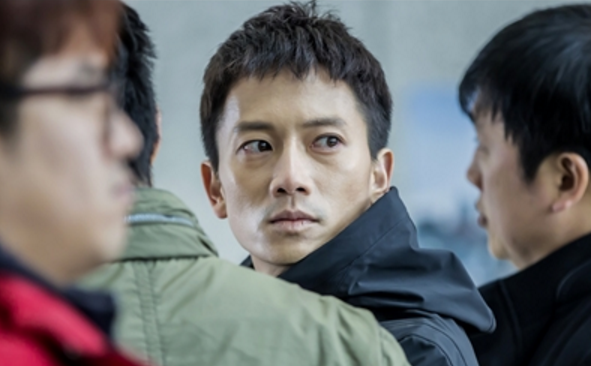 5 Characters You Shouldn’t Underestimate In “Defendant”

Note: At the time this piece was written, “Defendant” had only aired eight episodes. Spoilers ahead.

Currently one of the highest-rated dramas in Korea, “Defendant” has debunked the common myth that a Korean drama needs romance to be good. A drama built entirely on suspense and thrills, “Defendant” tells the story of Park Jeong Woo (played by Ji Sung), a respected prosecutor who suddenly wakes up one day and finds himself in prison for murdering his wife and daughter. He believes he is innocent and tries to clear his name, but faces a huge inconvenience – he cannot remember anything that has happened to him in the past four months, which includes the time of murder and his supposed confession.

We all know the main cast will play a critical role in how the story ultimately pans out, but below are five minor characters who may become major players in bringing the truth to light. 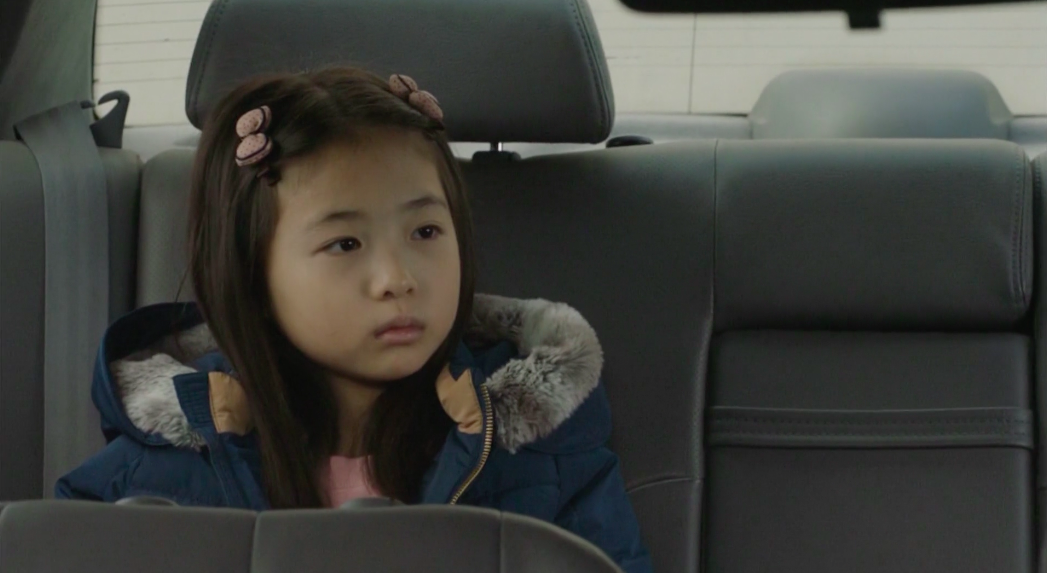 A big reveal in recent episodes is that Park Jeong Woo’s daughter, Ha Yeon (played by Shin Rin Ah), is still alive. Everyone had thought she was brutally murdered by her father, but now a few key people have caught onto the surprising fact that she is alive. This means we will not only be seeing more of her in future episodes, but also seeing her emerge as a more important character in the story. After all, she is a key piece of evidence that could clear Park Jeong Woo’s name. Park Jeong Woo was found guilty because he confessed to killing his wife and daughter, but if he were the real murderer, he would have known if the victims were truly dead. So if Ha Yeon suddenly appears alive and well, it would show that Park Jeong Woo did not commit the crime and was coerced into confessing, which means a re-investigation will have to happen.

And of course we can’t forget the people who will be unhappy to know Ha Yeon is alive. For them, Ha Yeon will be another piece of evidence they have to eliminate to cover their crime, so fingers crossed that the right people get to Ha Yeon first! 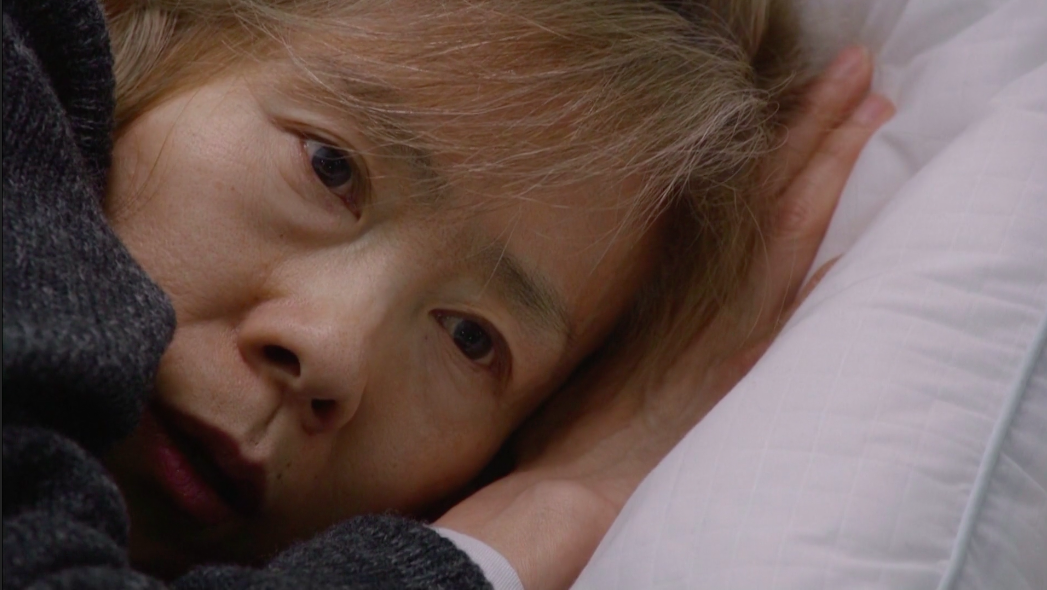 Cha Min Ho’s mother (played by Ye Soo Jung) now joins the very small circle of people who know for a fact that Cha Min Ho killed his twin brother and assumed his identity. But unlike most other people in that circle, she is still alive, which means she could expose the truth should she choose to. The terror on her face when she realizes what Min Ho did shows she is a person with a moral conscience, so maybe she will do something about this. However, she has a history of mental instability, which could complicate things. People might dismiss her as an unreliable source and disregard her even if she reveals the truth. But her mental instability might be a hidden advantage in that it allows her to dig deeper and find more answers without raising eyebrows, since people will think she is just being strange as usual. As a person with important information, a conscience, and an ability to go under the radar, she could become a critical character later on and a surprise obstacle that Cha Min Ho did not see coming. 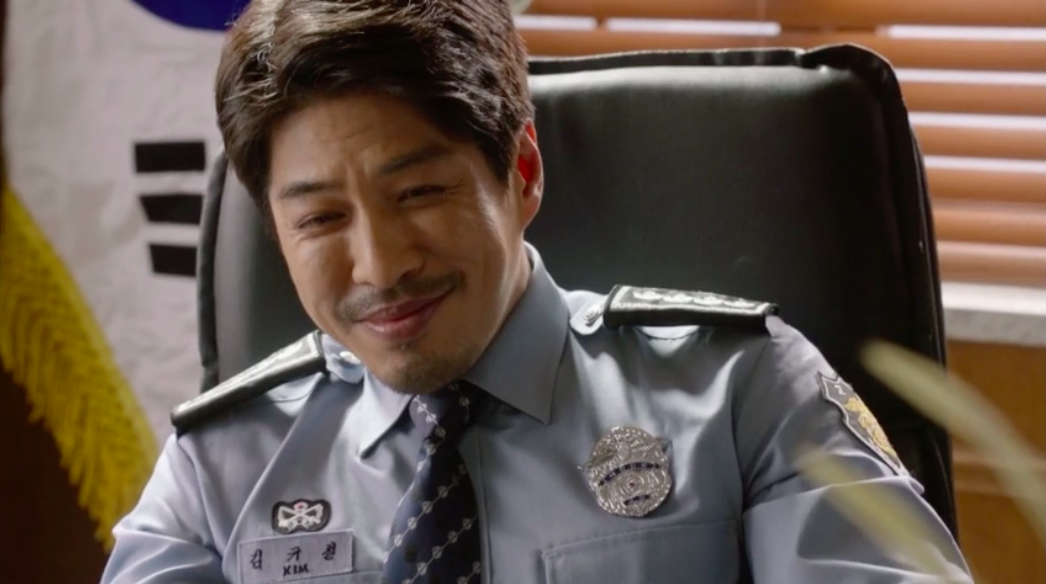 The prison warden is Cha Min Ho’s right hand man in prison, keeping a close eye on Park Jeong Woo at all times, but all of that is about to become past tense. Fed up with following Cha Min Ho’s orders like a “dog” and not receiving his promised promotion, the prison warden has begun lying to his former master about Park Jeong Woo’s condition. He is also secretly looking into why Cha Min Ho is so obsessed with Park Jeong Woo and currently holds a critical tape recording. Who knows where the prison warden’s personal ambitions and investigations will lead him, but should he find out any piece of the truth, he will become a prominent player in the case and a massive headache for Cha Min Ho. 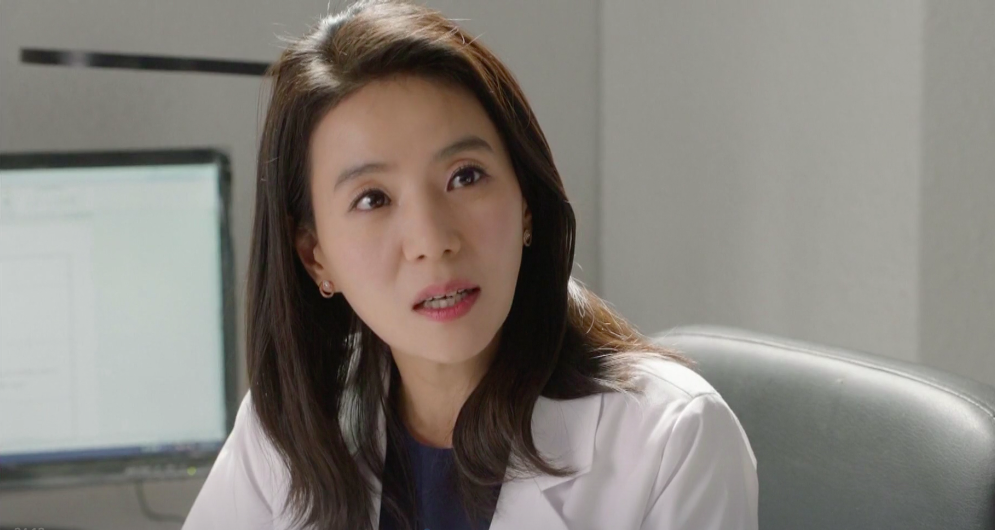 We briefly saw the psychiatrist (played by Seo Jeong Yeon) in earlier episodes when both Prosecutor Kang and Cha Min Ho set up individual meetings with her to learn about amnesia. Now she has reappeared, but this time in prison, where she performs a checkup on all the inmates. She strongly insists on seeing Park Jeong Woo for a check up despite resistance from the prison warden and his men, and when she finally gets to see him, she secretly helps him make an important phone call to his lawyer. It’s still too early to say whose side the psychiatrist is on, since we haven’t seen much of her, but her persistence in seeing Park Jeong Woo and helping him make the phone call certainly raises questions about who she is and what her intentions are. Is she helping Park Jeong Woo per Prosecutor Kang’s request, or is she using this opportunity to collect intel on him for Cha Min Ho? Or is she neutral and just digging deeper into the case before determining whose side she will be on? It looks like her screen time in the drama will begin to increase as her actions indicate she may be catching onto something and will emerge as an important character later on. 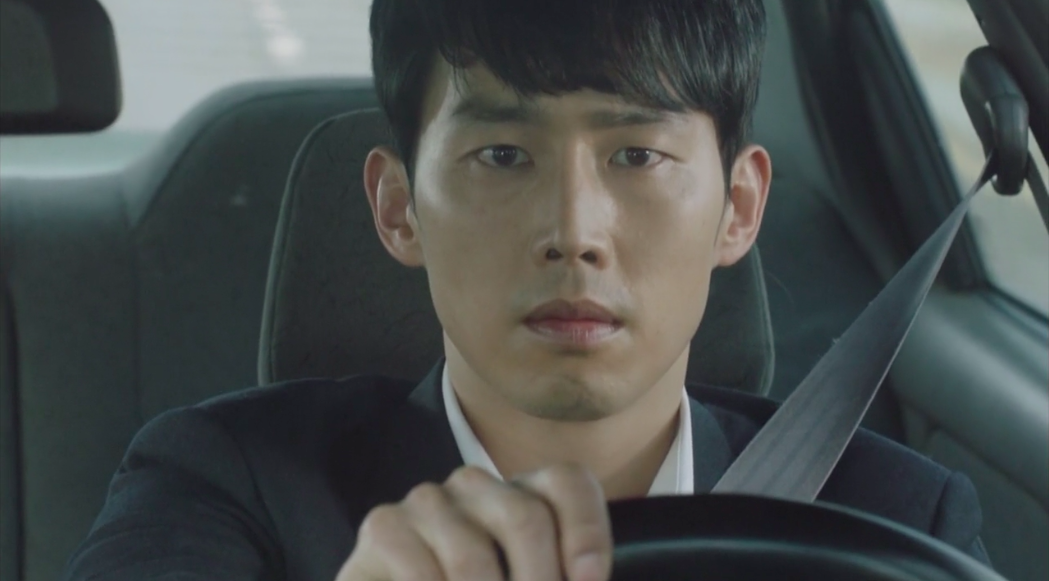 Investigator Go (played by Lee Shin Sung) is in a coma, which means there’s still hope that he can awaken, and if he does, he will most definitely become important to the story. After all, he was one of Park Jeong Woo’s closest co-workers, and he can fill in all the memory gaps Park Jeong Woo has. He is also the only person who has found incriminating evidence against Cha Min Ho, so if he awakens and has a chance to share what he knows with the right people, everyone will be in for a wild ride.

What other minor characters do you think will emerge as important figures later on? Let us know in the comments below, and be sure to catch up on the series by watching it exclusively on Viki!

Soompi Spotlight
Ji Sung
Defendant
How does this article make you feel?