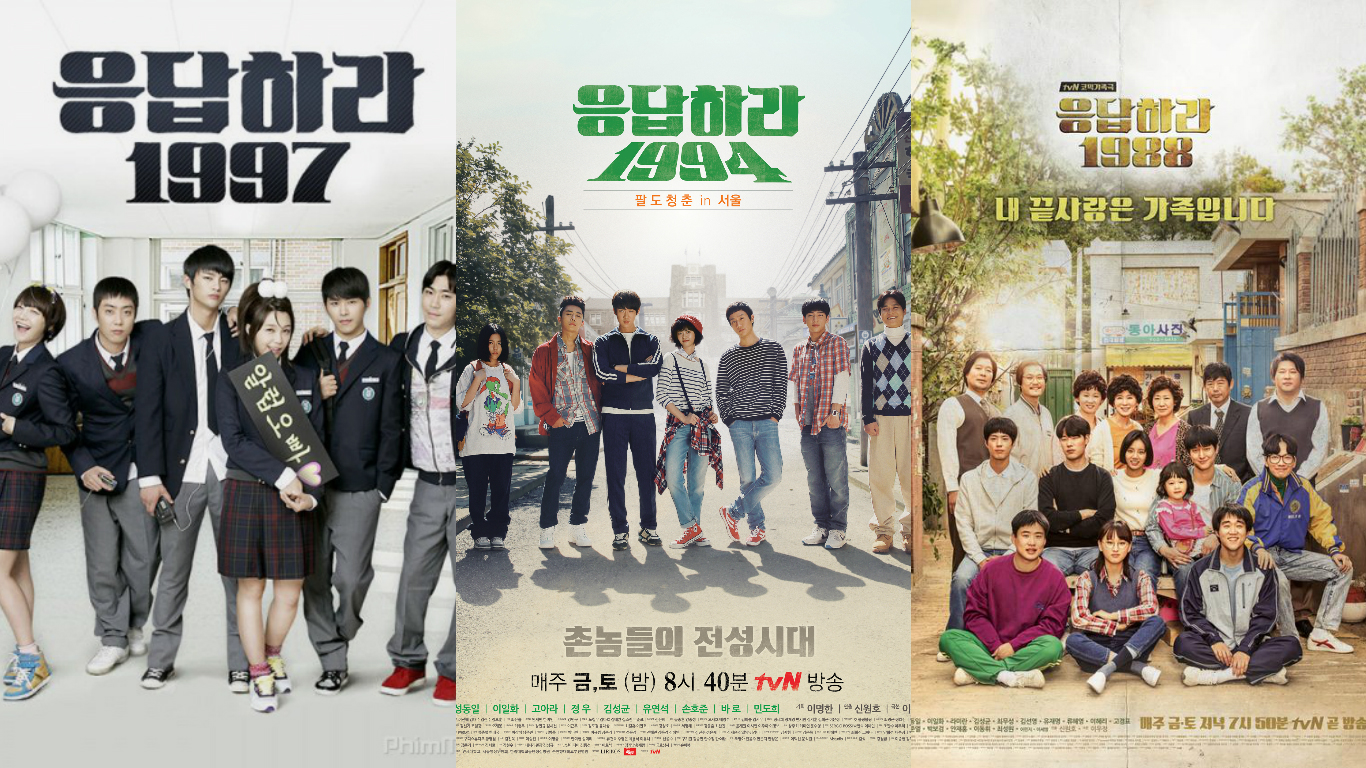 “Do I feel burdened by or have any concerns regarding my new project? Not at all.”

On February 20, it was revealed that the PD of tvN’s popular “Reply” drama series, Shin Won Ho, is in the beginning stages of his next project. PD Shin stated, “We are currently casting the main characters for the drama. We are casting regardless of popularity and name recognition. The actors will be chosen based on their acting ability and individual character. We are always looking for new faces so we are starting with rookie actors; however, nothing has been confirmed yet.”

The PD admitted that the drama, although not necessarily dark, would not be a lighthearted one either. The drama will be a black comedy and will likely cause viewers to reflect on the current state of affairs, although PD Shin emphasized that this is not the drama’s immediate purpose.

PD Shin will also be joined by writers that he worked with on the “Reply” series, such as Jung Go Eun and Lee Woo Jung.

After his new project, PD Shin plans to return to the “Reply” series for the next installment. While many of his juniors are experienced enough to take on the series, PD Shin does not have any plans to pass it along to them as of yet.