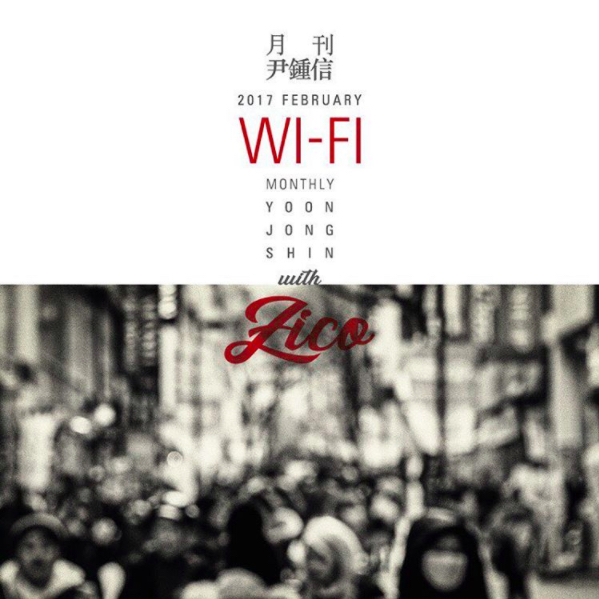 Yoon Jong Shin previously revealed various versions of the album cover through his Instagram, along with a teaser image of Zico. 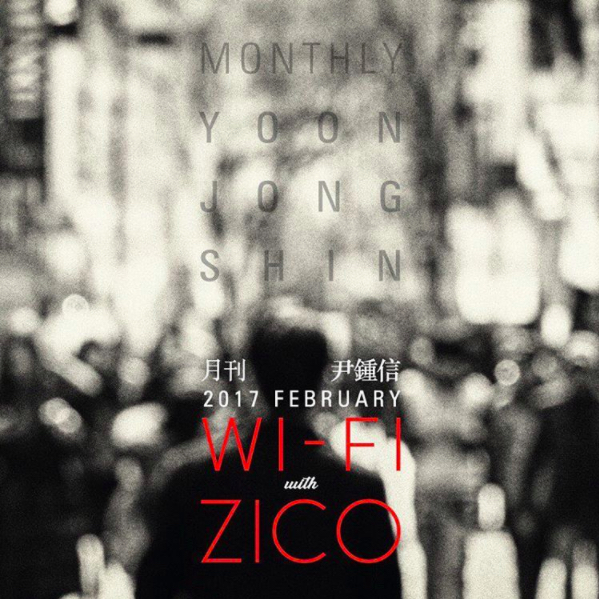 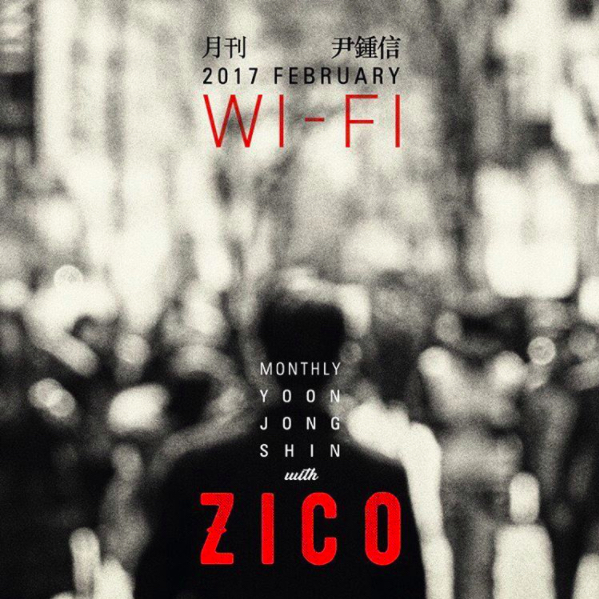 Many are curious to see an all-new synergy created by Zico and Yoon Jong Shin.

Yoon Jong Shin has collaborated with various rappers in the past as well, some of them being Epik High’s Tablo, Beenzino, Swings, WINNER’s Mino, and Hanhae. Continuing his history of experimental and fresh music, the upcoming song will also be an unprecedented kind of folk music.