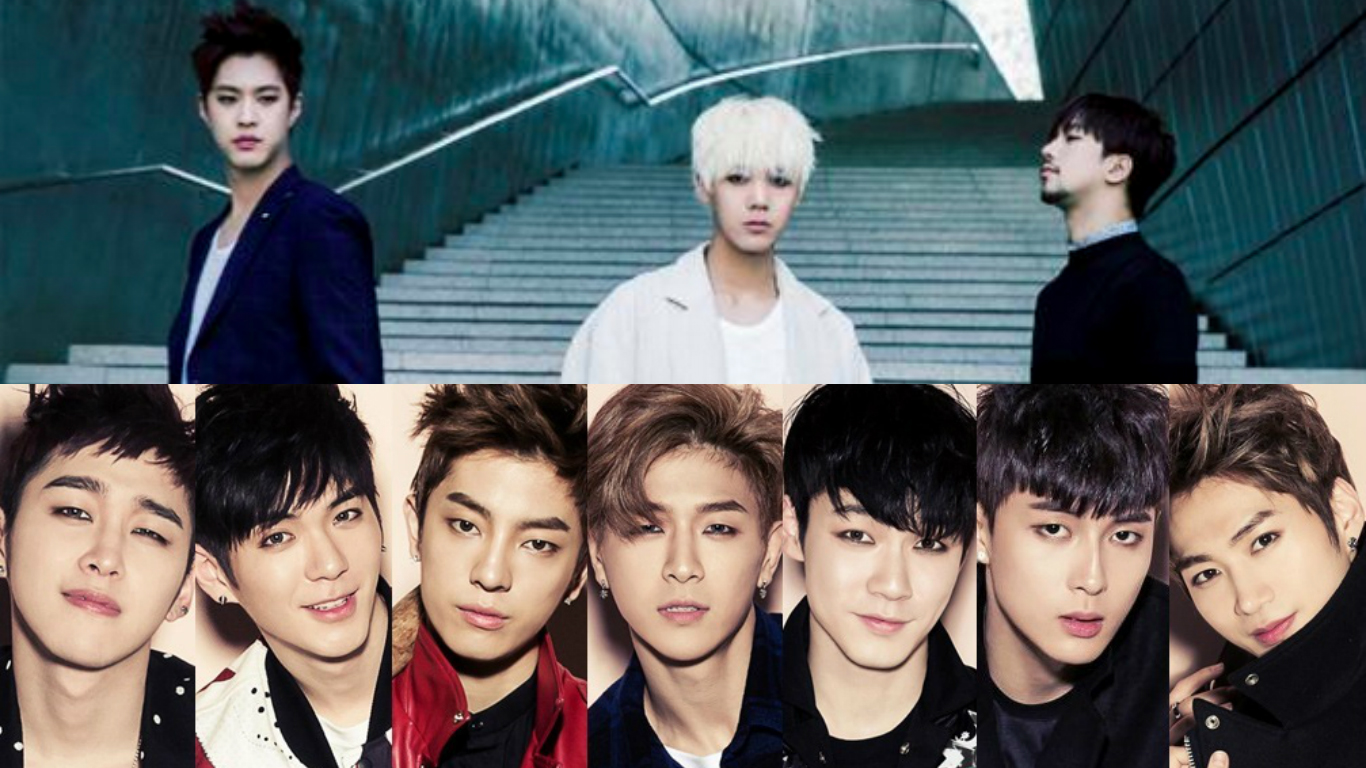 Earlier, it was reported that J.Tune Camp, the entertainment agency founded by singer and actor Rain, had shut down.

One of their former groups, MADTOWN, has signed with a new agency, GNI Entertainment, which further fueled the rumors of the company shut-down. The group is said to be preparing a new album but an exact comeback date has not been decided yet. J.Tune Camp, which is responsible for groups like MBLAQ, confirmed that MADTOWN had recently switched agencies but has stated that the rumors about the company shutting down are false.

The agency stated, “We believe these rumors surfaced because MADTOWN recently transferred to a new agency and the members of MBLAQ are currently serving in the military.”

J.Tune Camp also announced that they are currently selecting new artists and are preparing for their debuts.

Madtown
MBLAQ
J.Tune Camp
How does this article make you feel?