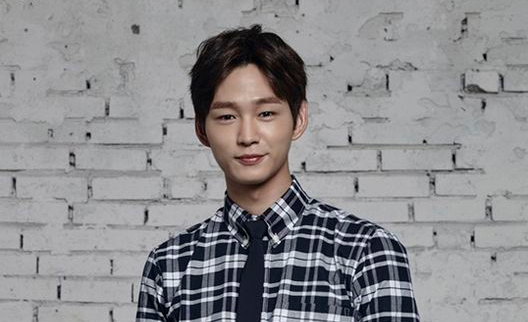 Lee Won Geun will be playing the role of a handsome police station chief called Inspector Hong. He becomes the chief of a police station shortly after graduating from police university and lacks real experience, but he learns quickly and soon becomes appreciated by his seniors. He looks up to Seol Ok (Choi Kang Hee) and helps her become a real police officer despite the harsh treatment and opposition he receives from police university senior Wan Seung (Kwon Sang Woo).

“I’m very honored and glad to be able to work with seniors I’ve always looked up to. I will do my best to show everyone the various sides I have,” expressed Lee Won Geun.

Meanwhile, he made a strong debut through “The Moon Embracing the Sun” and appeared in dramas like “Ghost,” “Hyde Jekyll, Me,” “Sassy Go Go,” and “The Good Wife.” He also starred in movies “The Net” and “Misbehavior.”

Can you picture him as a police inspector?

Lee Won Geun
Mystery Queen
How does this article make you feel?