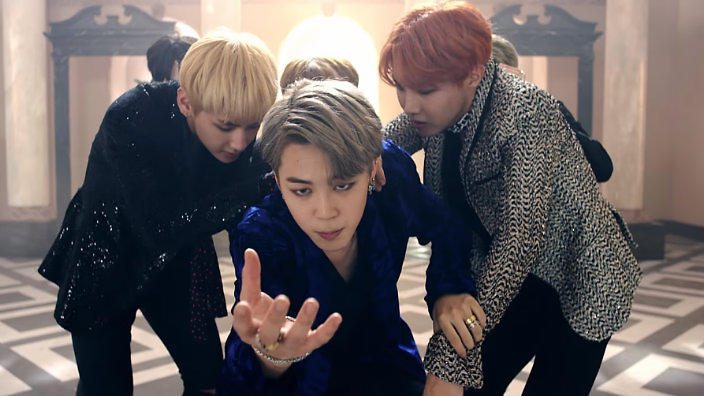 “Blood, Sweat & Tears” is the title track off BTS’s hit album “WINGS,” which was released on October 10 of 2016. The video, which is a sumptuous feast for the eyes that also showcases the track’s now famous choreography, was directed by Lumpens and was deemed the best music video of the year by the Seoul Music Awards.

The music video is also the most “liked” K-Pop group music video, with an amazing 1,721,695 million likes so far.

Watch the enchanting music video once again below!

BTS already has two music videos that have hit the 100 million milestone, with “Dope” doing so last October and “Fire” in January.

The group of K-Pop artists and groups with music videos that have been viewed over 100 million times on YouTube is an ever-expanding club that currently also includes Girls’ Generation, BIGBANG, Super Junior, EXO, 2NE1, f(x), TWICE, BLACKPINK, HyunA, Taeyeon, G-Dragon, and PSY.

Meanwhile, BTS just had a comeback with their new repackaged album entitled “You Never Walk Alone,” which was released on February 13 along with their “Spring Day” MV. They also dropped a powerful music video for their other new track “Not Today” on February 20.

Congratulations to BTS and ARMY on their latest achievement!