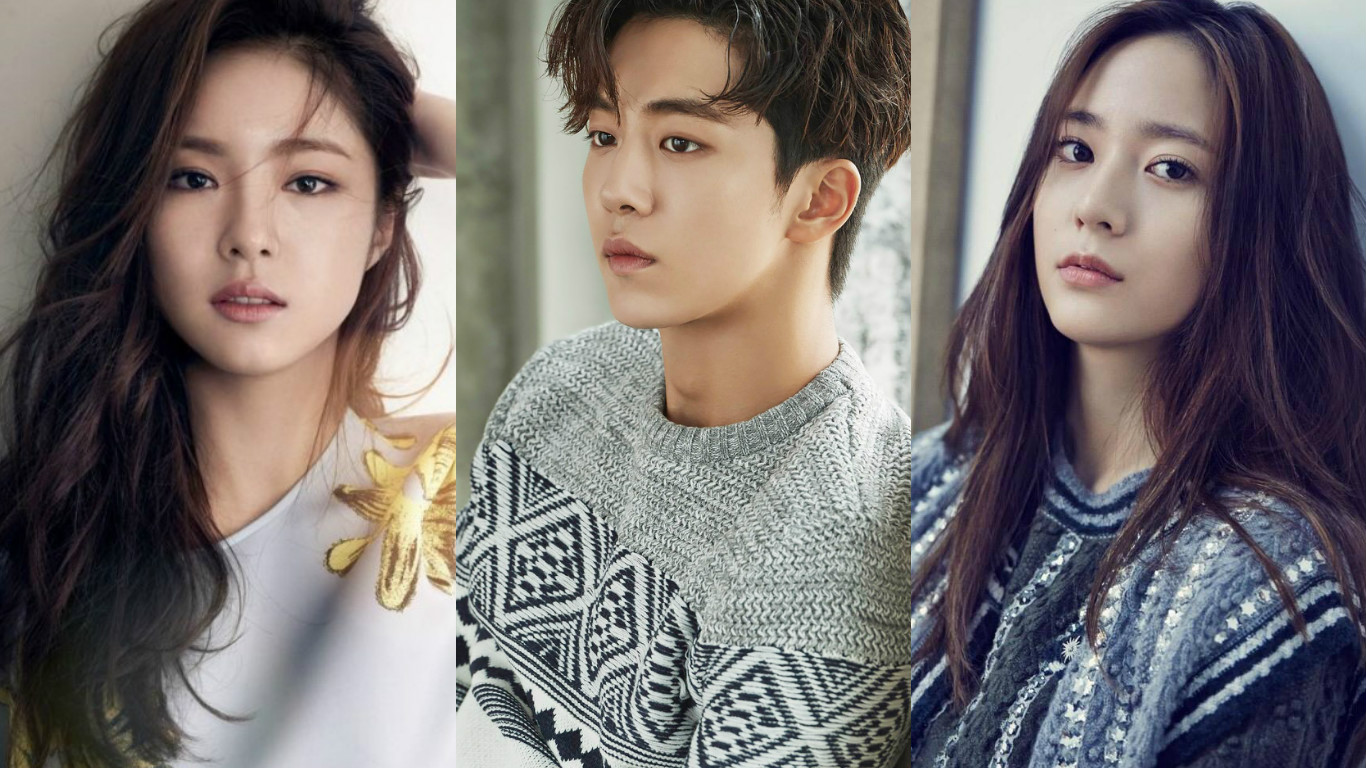 Casting for the drama, which will be pre-produced, is now underway. Previously, it was reported that Nam Joo Hyuk and Moon Chae Won were in talks for the drama, and it was recently revealed that f(x)’s Krystal, Shin Se Kyung, and Gong Myung are also considering roles.

Shin Se Kyung is in consideration for the lead female role of So Ah, and Nam Joo Hyuk for the lead role of Ha Baek. Gong Myung has been offered the role of Bi Ryeom. None of these actors have made their decisions as of yet, although some reports are saying that Gong Myung has already declined. 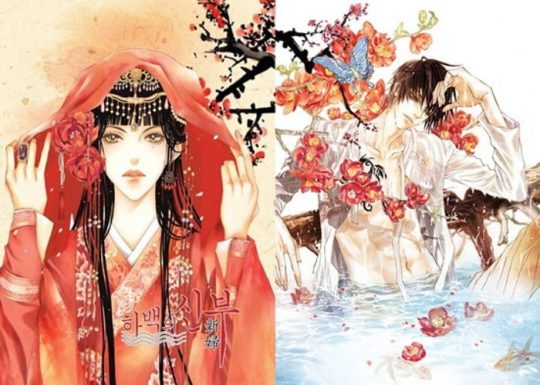