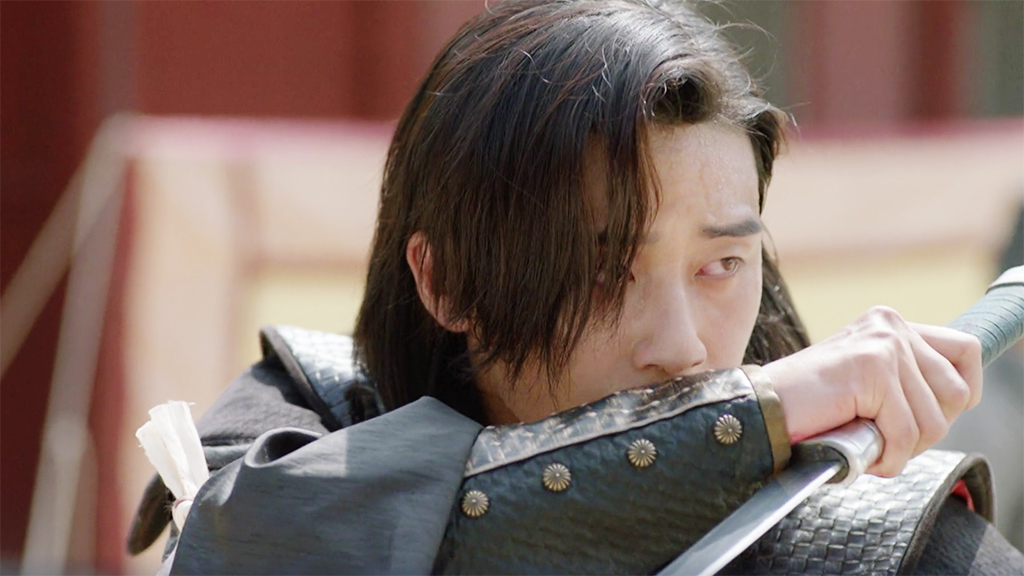 Park Seo Joon has been impressing viewers with his diverse action scenes – which include martial arts, sword fighting, archery, and horseback riding – in the KBS2 drama “Hwarang.”

Even before filming began, the actor attended action school and learned the fundamental skills he would need for action scenes. Because of his preparations, Park Seo Joon was able to film most of his action scenes himself. This allowed for a smoother, more cohesive portrayal of the narrative, which greatly increased the production value of the drama.

Furthermore, the actor continues to show improvement with every episode and is carrying out tougher, more elaborate action scenes in each new episode. Due to Park Seo Joon’s ability to successfully pull off both emotional acting and tough action scenes, the drama’s narrative feels more authentic to viewers.

Park Seo Joon
Hwarang
How does this article make you feel?