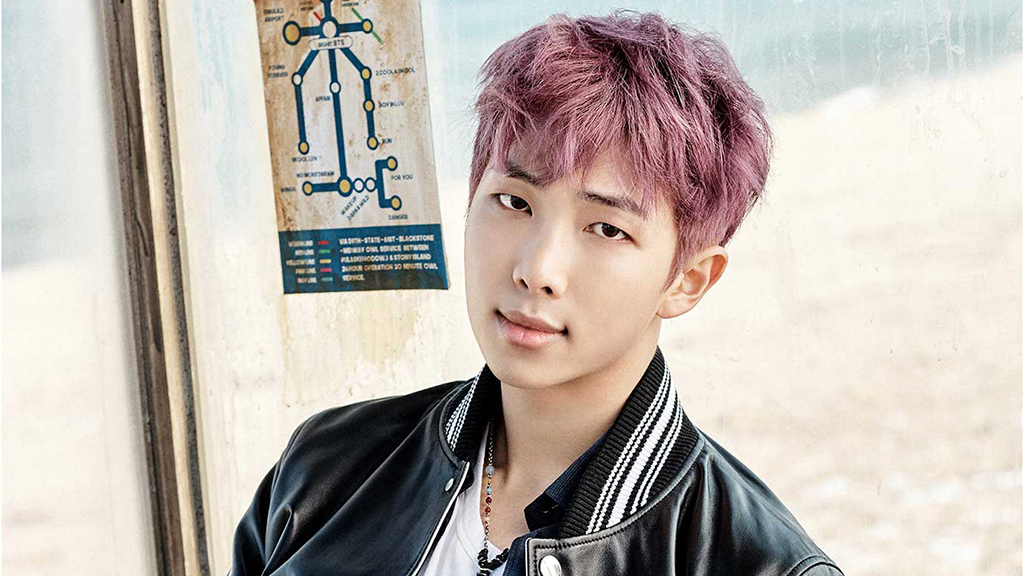 The playlist appears to have been personally curated by Rap Monster and contains a variety of songs from different genres. This is not the first time Rap Monster has done something like this as he is known to regularly recommend songs to fans on BTS’s Twitter with the hashtag #RMusic.

BTS just began their world tour this past weekend with two concerts in Seoul and released the highly anticipated MV for “Not Today” on February 19.