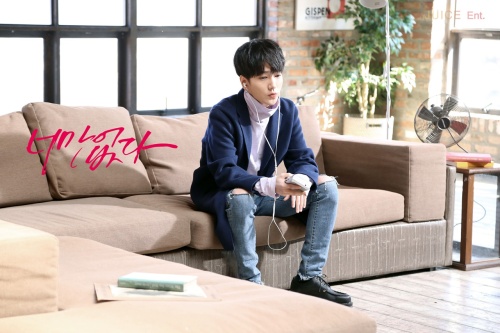 It was previously revealed that close friends Ali and Super Junior’s Yesung would be releasing a collaboration song soon.

On February 20, Ali’s agency Juice Entertainment unveiled Yesung’s version of the music video teaser of their track titled “You Are Not Here.”

The duet song will be released on February 24 at 12 a.m. KST. Check out the teaser below!

Super Junior
Ali
Yesung
How does this article make you feel?