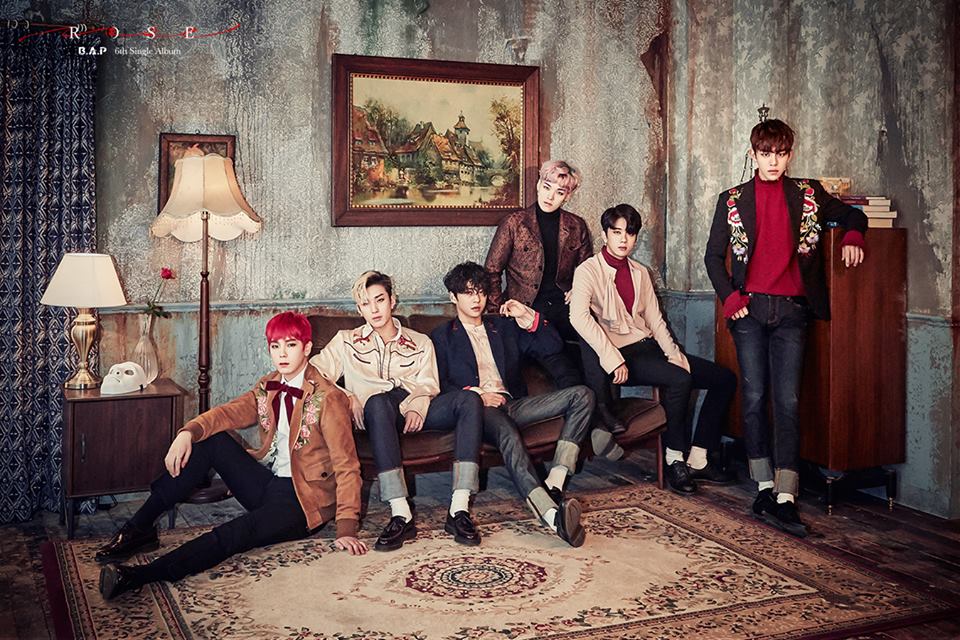 B.A.P has now revealed a group teaser photo for their comeback!

Bang Yong Guk took a hiatus from the group’s last comeback promotions in November for health reasons, but it looks like he will be back with the group for their next comeback with “Rose.” 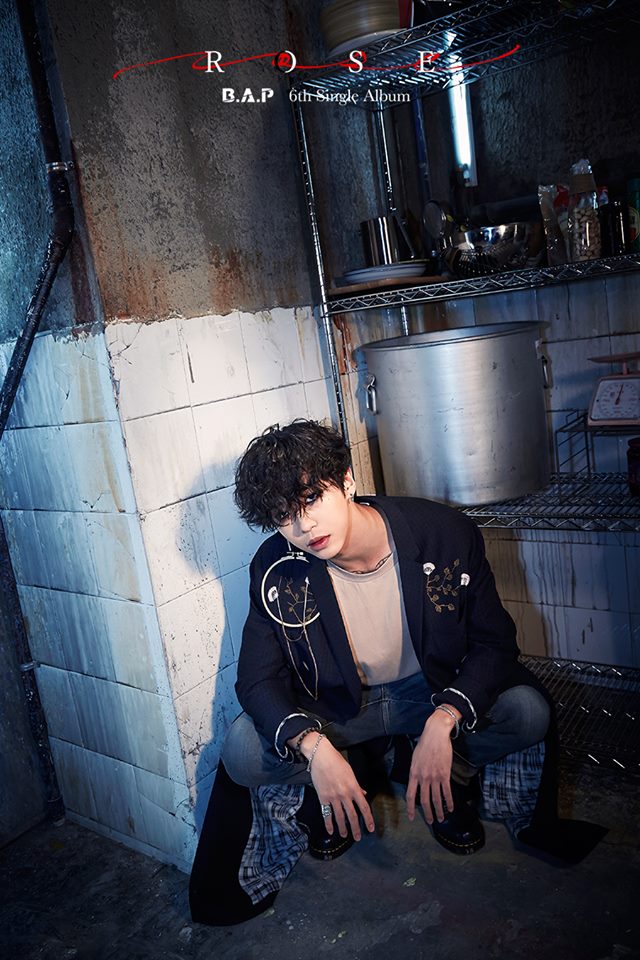 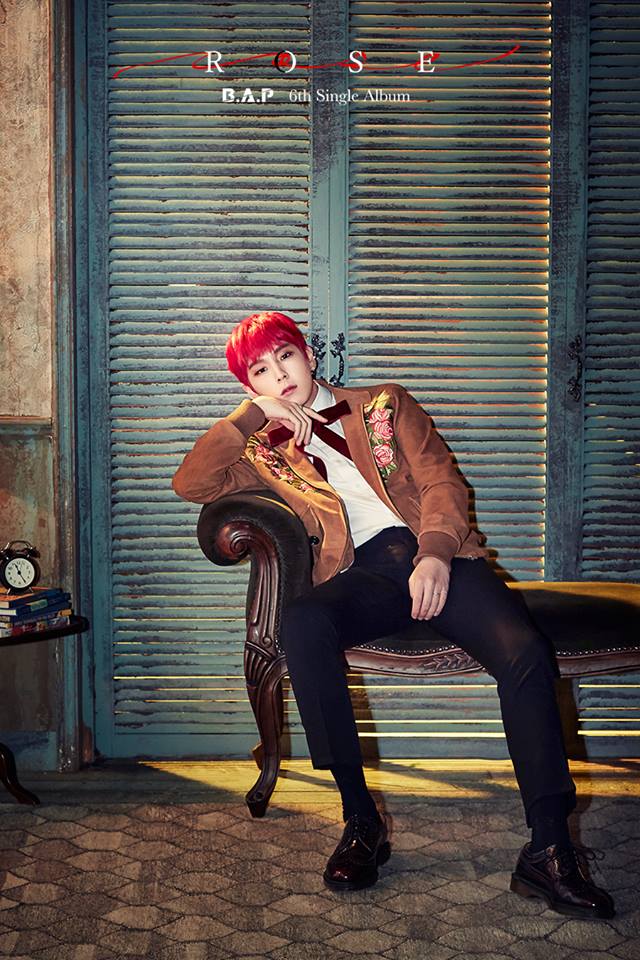 B.A.P has now shared individual teasers for members Zelo and Youngjae as they gear up for their comeback! 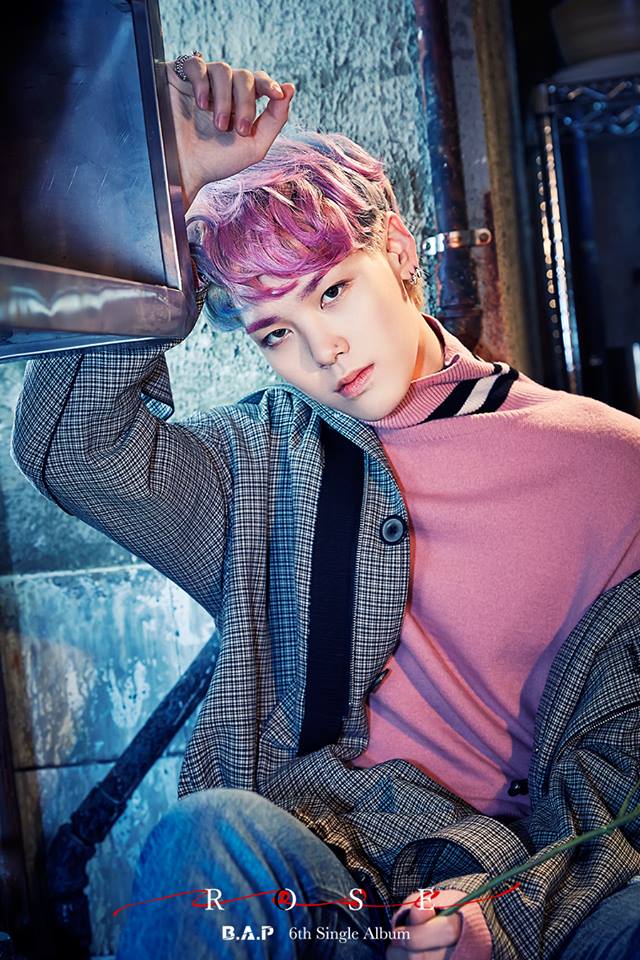 B.A.P has shared their first teaser photos of the members for their upcoming single album!

On the evening of February 20, the group released their first two individual photos for their return with “Rose.” The pictures feature members Jongup and Daehyun, and both of the images include the symbol of the red rose that has shown up in their previous teasers. 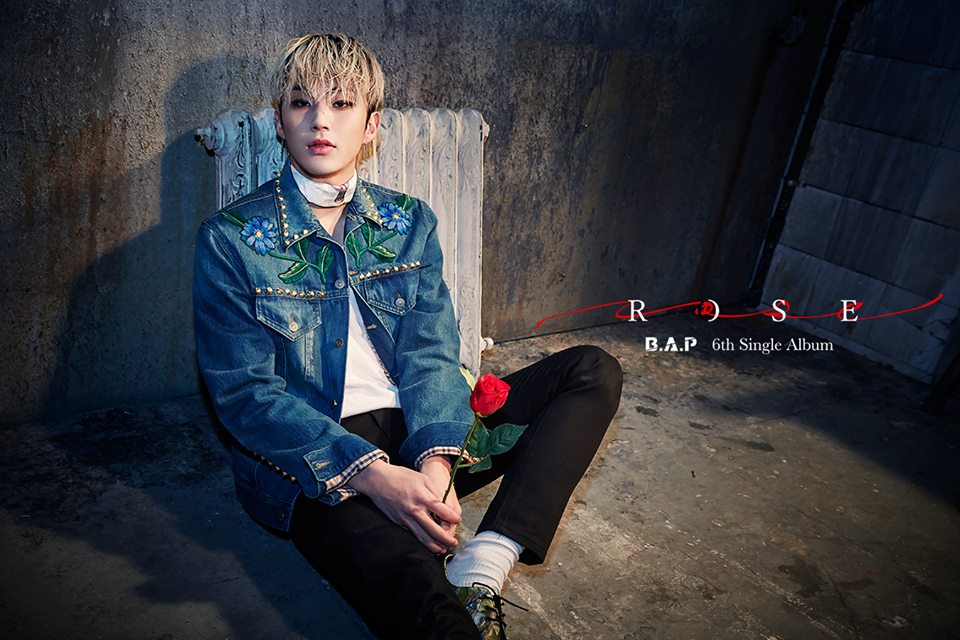 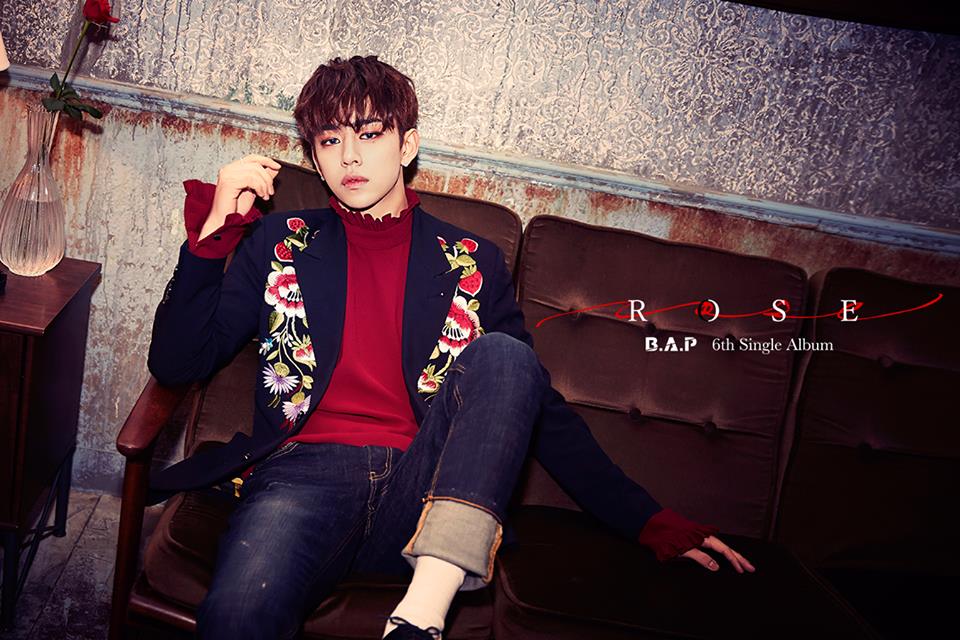 B.A.P’s new single album “Rose” is due out on March 7. The group has so far been getting fans theorizing about their comeback with some mysterious teaser photos, as well as has released a detailed comeback schedule. We can look forward to more individual photos of the members on February 21 and 22!