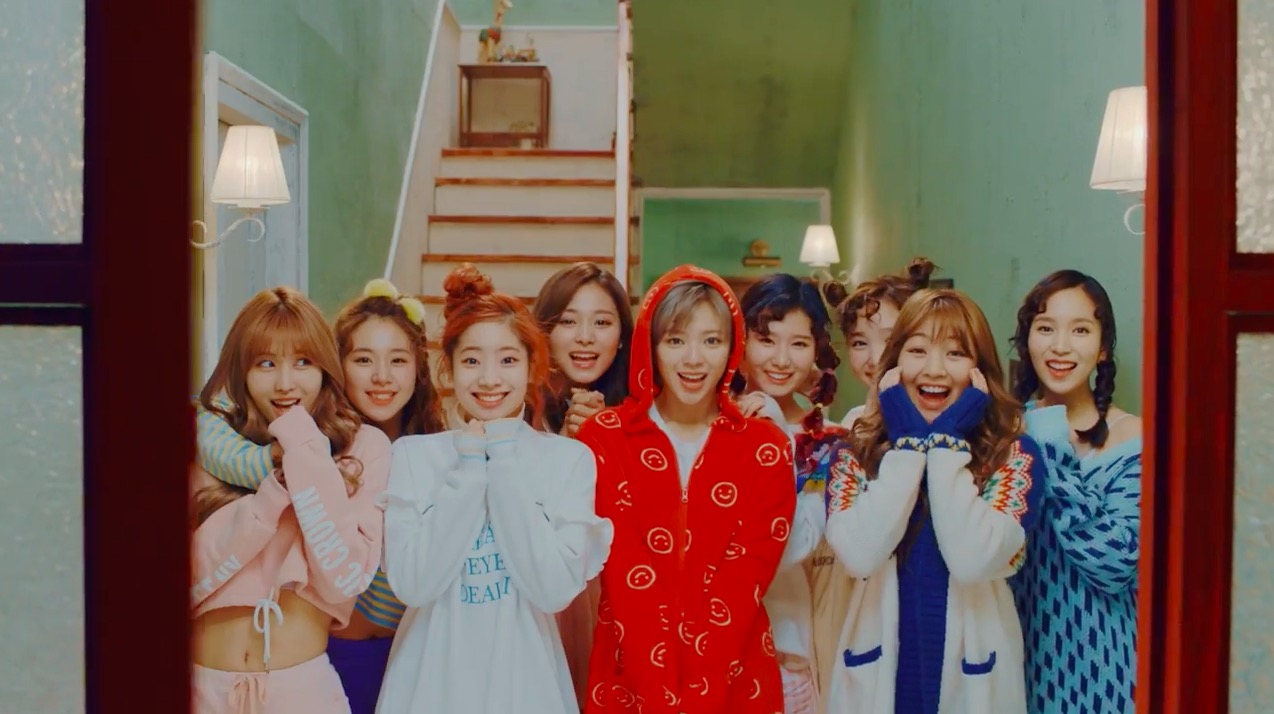 TWICE has broken records for K-Pop girl groups with their new music video!

The hit rookie girl group under JYP Entertainment recently released their new music video “Knock Knock” on February 20 at midnight KST. 24 hours later, the group had reached 9,857,751 views on YouTube, which is the most that a K-Pop girl group MV has ever received in its first day.

TWICE’s “TT” MV had previously been in first place for achieving 5,974,881 views in the first 24 hours after release.

Also, the group has beat the “TT” MV’s previous record of the fastest girl group MV to reach 10 million views, which they had reached in 40 hours and 31 minutes. This time around, by 24 hours and 23 minutes after its release, “Knock Knock” had reached 10,173,463 views.

In the K-Pop group category as a whole, “Knock Knock” is also now the second fastest to hit 10 million views and received the second highest views in 24 hours, following BTS’s “Not Today” MV in first place.

Congratulations to TWICE and ONCE!